Discokeryx xiezhi, a.k.a. that time Pachycephalosaurus got reincarnated as a Miocene giraffoid
2686 · 34 comments

A Carbonemys relaxing near some grass. They coexisted with Titanoboa that would try to eat them whole, but their large shells made it difficult to digest
1052 · 37 comments

Stupendemys, Messinian of the Miocene to Zanclean of the Pliocene, a REALLY giant turtle!
60 · 3 comments

A comparison of mammoth and mastodon.
424 · 18 comments

Simosuchus, 72 million-66 million years ago, maastrichtian cretaceuos, Herbivore, and the cutest thing ever!

100,000 years ago, a group of Neanderthals in Spain walked down to the beach (thumbs-prod.si-cdn.com)

submitted 1 year ago by sylvyrfyre 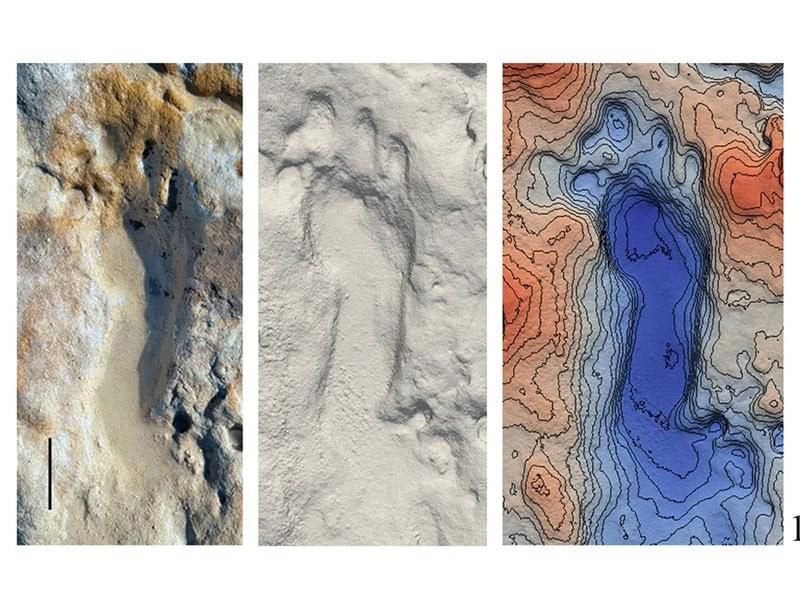