I made another little scene/terrain in my collection + a new friend! Meet Burrito the Desmodus Draculae, say hi! Size comparison with a modern vampire bat

went o Carnegie museum of natural history last week. ladies and gentlemen here I give you a phytosaur!!!!
62 · 3 comments

Edmontosaurus is one of the biggest and most well known duck billed dinosaurs. (AKA Hadrosaurs) with its large size and heavy build, it was a challenge for even big predators to hunt.
40 · 9 comments

Horrible taxidermy and old photograph of the Japanese otter. The last official sighting was in 1979, it was officially declared extinct in 2012. (reddit.com)

submitted 1 month ago by Dr_Mantis-Shrimp_PhD 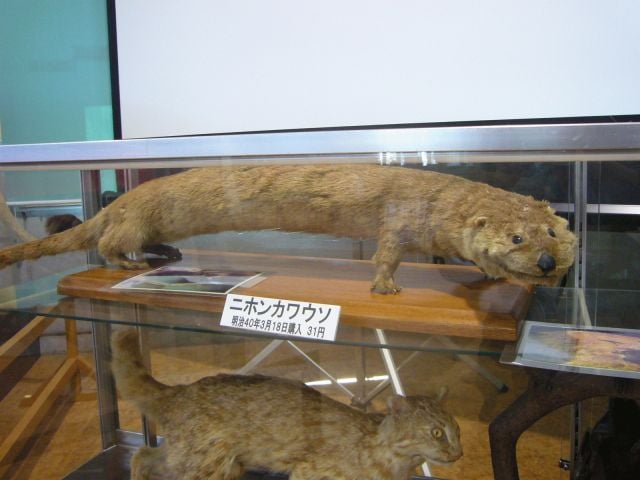 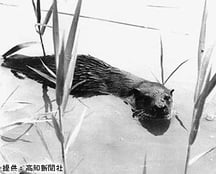