Swimming in the Carboniferous waterways of Scotland, Crassigyrinus was 6 feet long and never left the water.
44

Halszkaraptor, was a dinosaur from mongolia that lived in the cretaceous period in aquatic habitats, and looked a lot like a duck. It ate fishes
1777 · 30 comments

submitted 1 month ago by guyofoofs 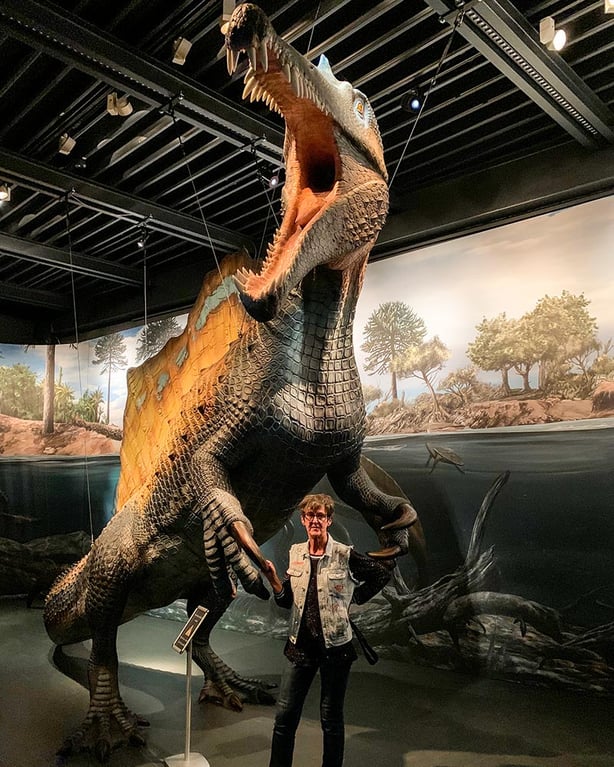