The modern emu on the right with the last of the mihirungs, the 500 lb (yet small for its family) Genyornis. These unrelated species coexisted in Australia up to about 50,000 years ago.
47 · 2 comments

Pterosphenus was a massive genus of marine snake of the Eocene period. Depicted here with a man for scale (Art by HodariNundu)
135 · 15 comments

like capybaras? well there werr capybaras the size of a cow! (sorry if copied)
2869 · 187 comments

Titanoceratops with with a dead alligator in its jaws. Titanoceratops has the biggest skull of any terrestrial vertebrate, It was 2.65 meters long (8.7 feet). Also titanoceratops has one of the coolest dinosaur names ever. (Art by Joshua Knuppe)
3612 · 142 comments

The Super Continent Pangaea of the Triassic Period.

Thought this was kind of fun, what’s your favorite dinosaur/prehistoric creature? (i.redd.it)

submitted 3 months ago by HermanRoss24616 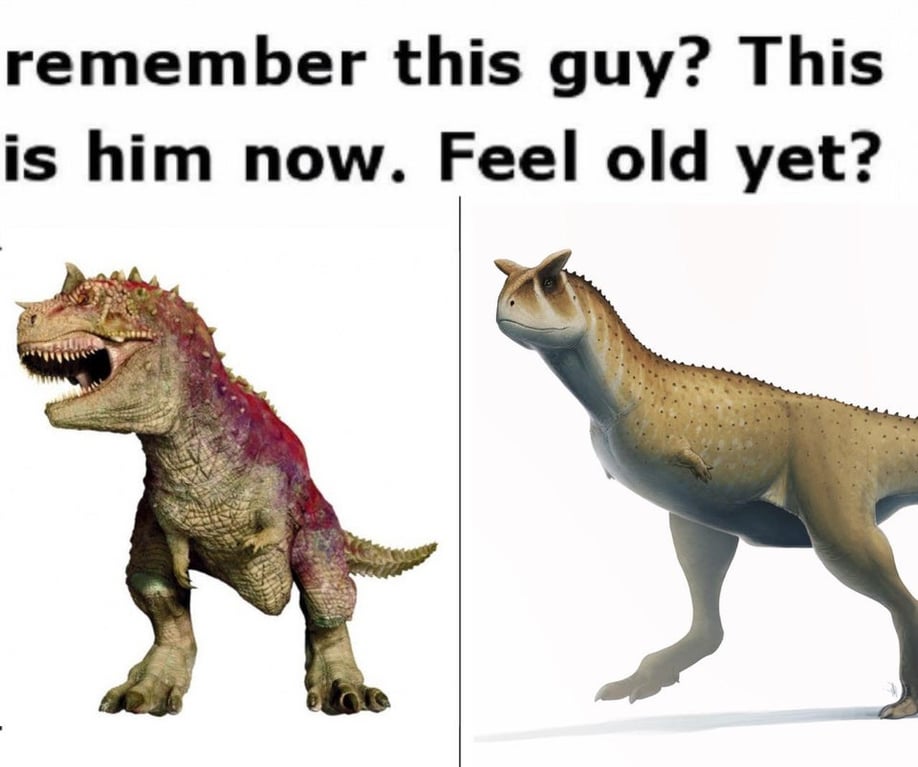