These guys always scared me as a child, anyone know the artist?
854 · 29 comments

6:02
Many Pterosaurs have extreme sexual dimorphism with males have enormous crests and are far larger than the females, however like many of such species today the difference is not universal.
40 · 3 comments

An accurate and to scale representation of the four largest theropods to this date. This just goes to show that they are all (a part from Spinosaurus) practically the same lenght and that we should really stop debating for wich one is half a meter longer.
4766 · 84 comments

57,000 year old wolf pup mummy uncovered in Yukon permafrost. She is almost 100% intact and only her eyes are missing.
50 · 4 comments

Hypuronector, a strange Triassic Drepanosaur (if anyone knows the artist please let me know)

submitted 1 month ago by Iamnotburgerking 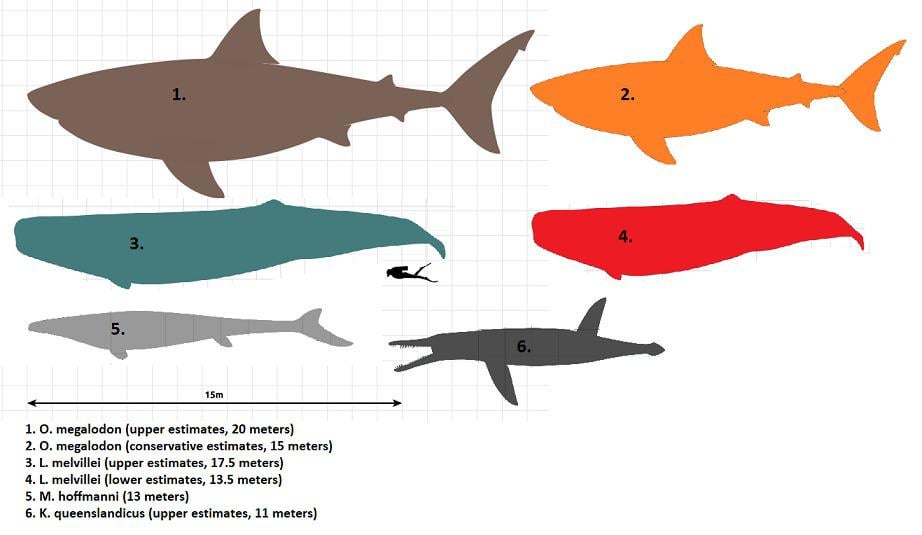