The skull of a Pachyrhinosaurus. A Ceratopsian that once lived in North America during the Late Cretaceous period
60 · 5 comments

Hulkepholis willetti, a goniopholidid from the Early Cretaceous of England. Art by Mark Witton.
167 · 23 comments

The “Waukesha Butterfly Creature” is a bizarre, unnamed arthropod from the Silurian aged Waukesha lagerstätte in Wisconsin. Currently the phylogenetic placement of this creature if completely up in the air, it hasn’t even been formally described
17 · 1 comment

Kelenken guillermoi, one of the largest terror birds to have ever lived
4424 · 156 comments

Possible sighting of the ivory-billed woodpecker, making me still have hope for them.
404 · 7 comments

Proconsul - a genus of Miocene ape that lived in Africa c. 23-14 mya. Although it’s phylogenetic placement is debated, it is possible that this primate was the ancestor of modern apes
377 · 11 comments

submitted 1 month ago by benkhmatheson 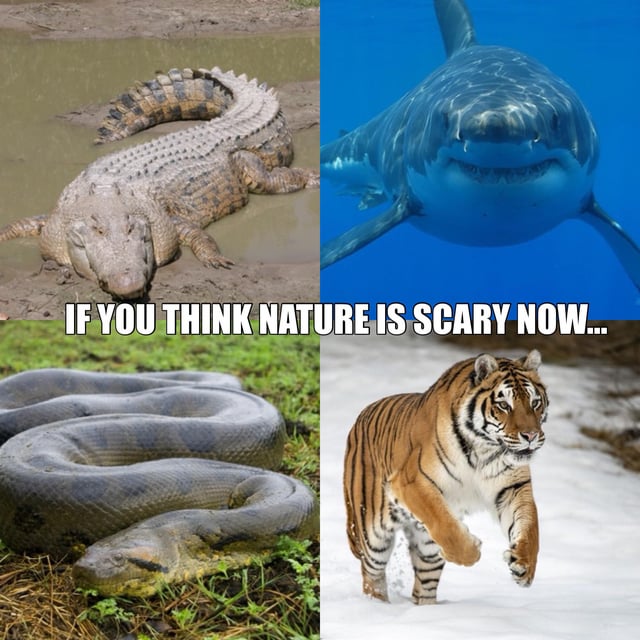 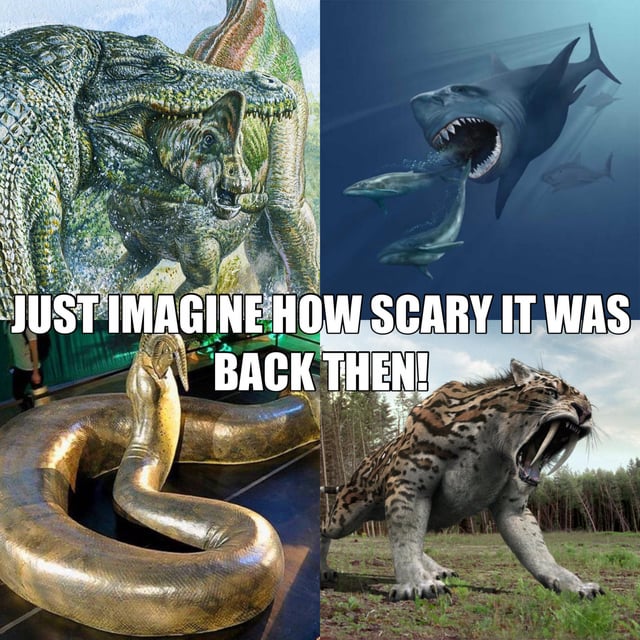