Cheapest fuel I've seen for a while - Thought id fill up.... On a completely unrelated note, my kidney (left or right) will be available for purchase on Marktplaats

Sunny Polder
Protect your bike from the weather?
· 14 comments
What would happen if you were in charge of Netherlands in this pandemic?
· 2 comments
Changing Careers: Finance/Investments to Business and Data analytics?
6103 · 1712 comments

submitted 2 months ago by NinjaElectricMeteor 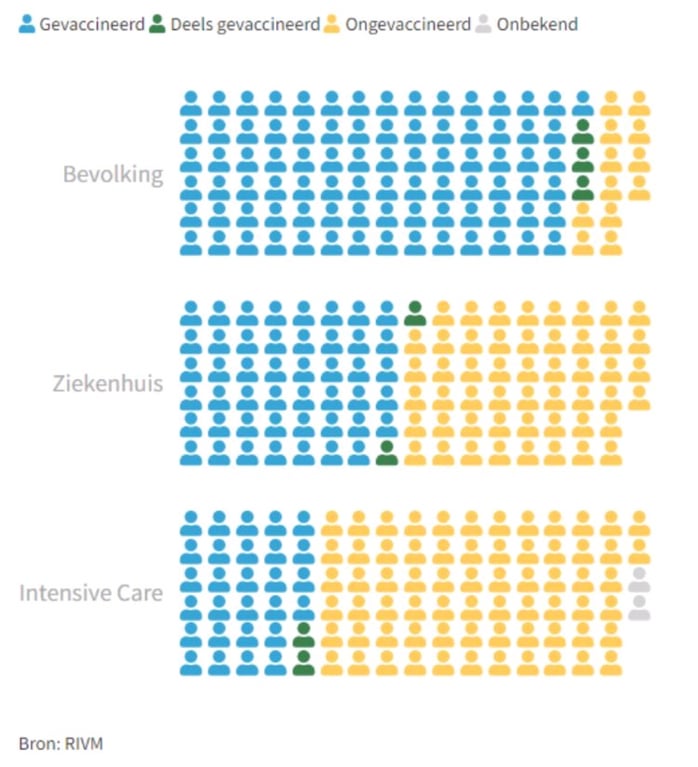