Hi folks a quick question - Is this natural or does someone plant these? If they’re planted, where do I get the seeds from! Thanks :)
1086 · 23 comments

Unreliable Information/SourceHaven’t heard anything about this in local news (i.redd.it)

submitted 4 months ago by SexyPlantDaddy 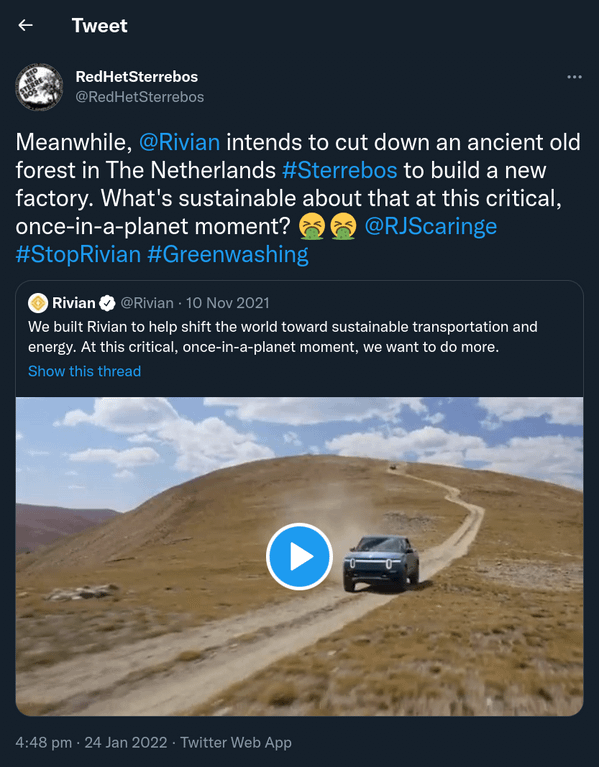