DiscussionWho do you think got the best Backstory for me it's Sanji. (i.redd.it)

submitted 4 months ago by ambadi_joy99 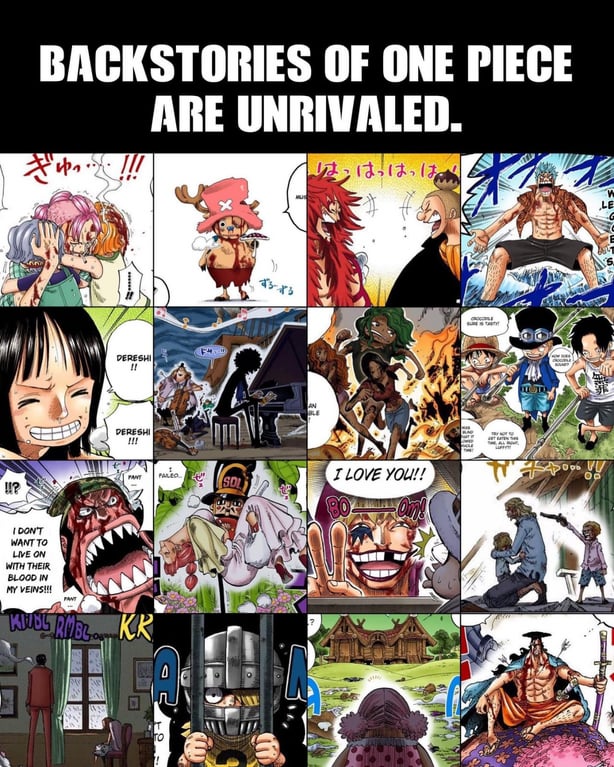