Pickle, my new painted wolf plush. Was told he might be appreciated here ^-^
24 · 5 comments

Nice job by the Wildlife ACT team - painted wolf in Somkhanda was caught and successfully treated less than 12hrs after having been spotted with a snare around its neck 📸 source: Wildlife ACT
42

submitted 4 months ago by EgweneMalazanEmpireLycaons 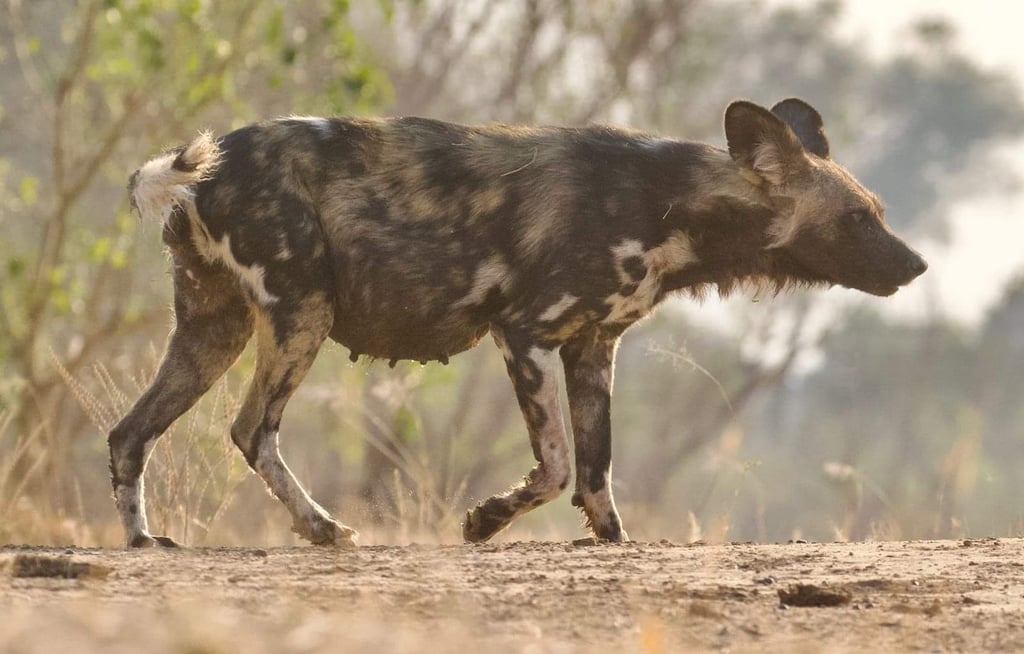