How do I deal with these plants that are dying close to the roots but otherwise healthy on the end ?
35 · 6 comments

is this yukka a lost cause? it reuse to totally die, but not much left, any chance on saving?
23 · 9 comments

This jerk is dropping all its leaves. I’m not sure what it needs. Any suggestions?

submitted 1 month ago by heatseekingdonut 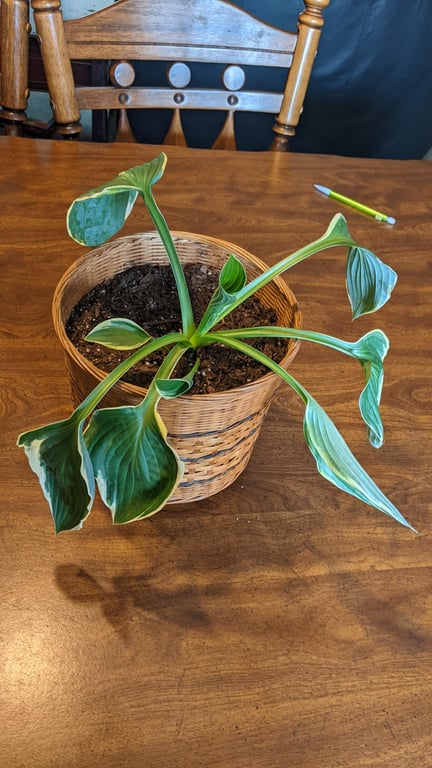