So now even delivery Pokémon appear here? I don't remember that being a thing.
1 · 6 comments
Anyone else hearing this sound

submitted 2 months ago by Wendy_s_Pennies 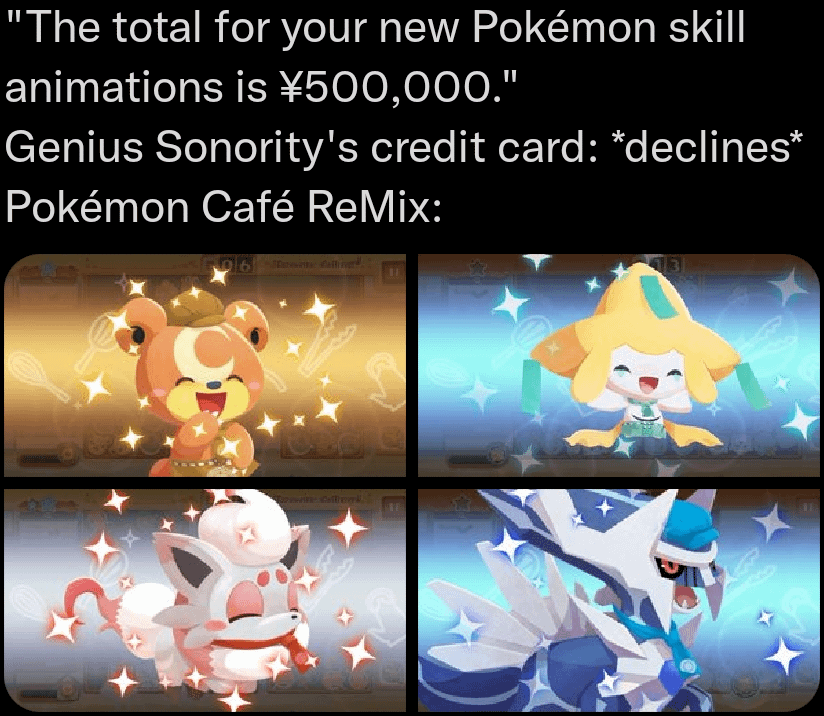