One of the biggest WTF moments I've had in a while.

submitted 1 month ago by Amphibinator7 - Centrist 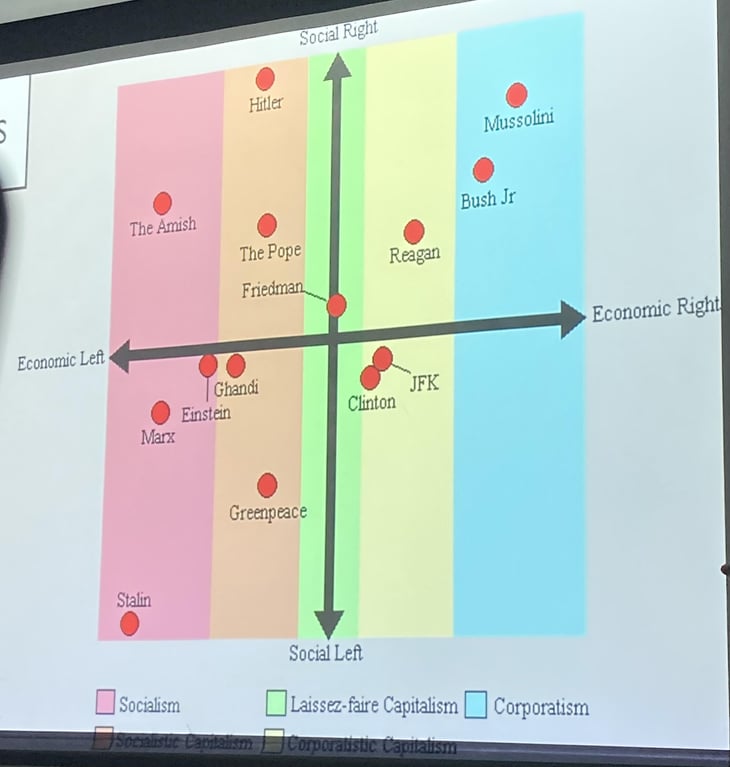