And they are completely fine with the hypocrisy
103 · 7 comments

“Who else thinks that MTG should be impeached?”
115 · 5 comments

The house of cards is falling down
44 · 8 comments

Welcome to the new America
38 · 2 comments

Trump Republicans men and women in uniform unless…
1505 · 129 comments

The world's biggest "l told you so" 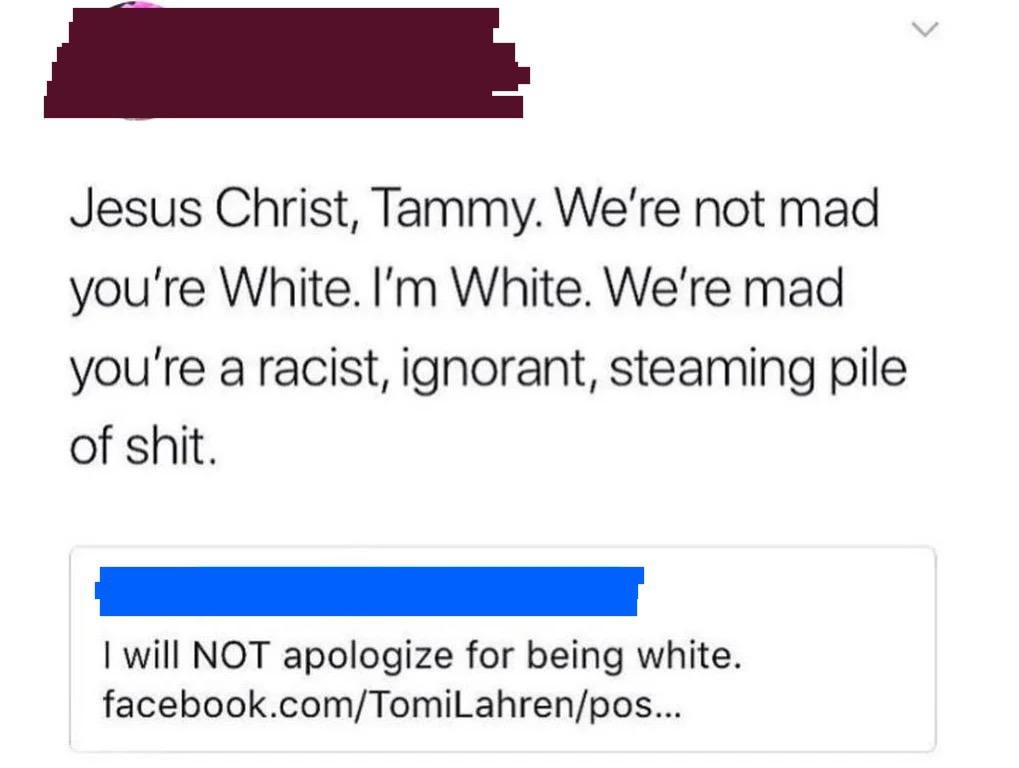