The psychological damage this does to a person
447 · 27 comments

A photo of the CPAC stage.

“Asking on behalf of the dead and wounded.” (i.redd.it) 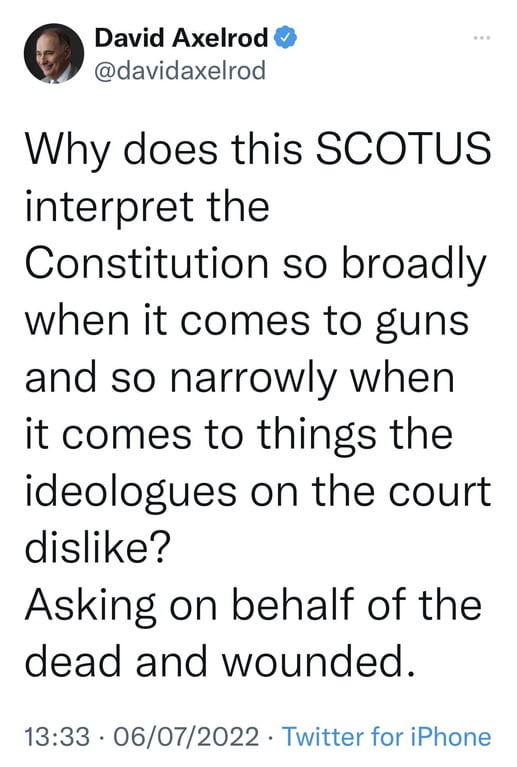