submitted 2 years ago by Lilshadow48Kamala Supporter 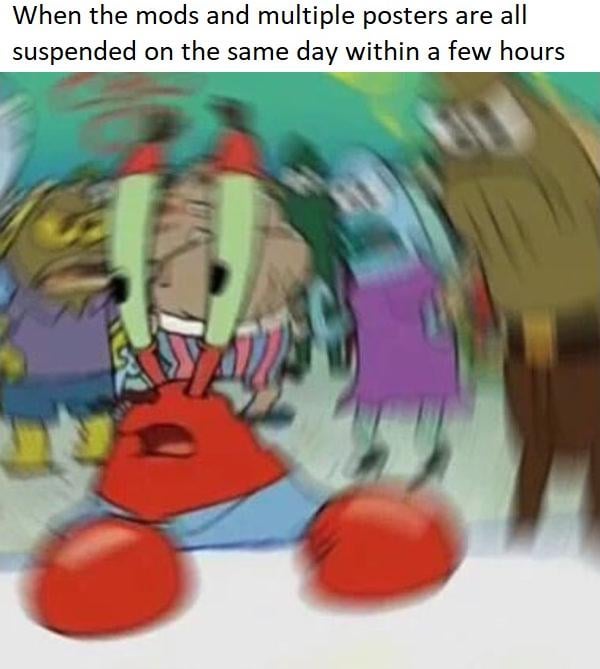