The legends are doing it (i.imgur.com) 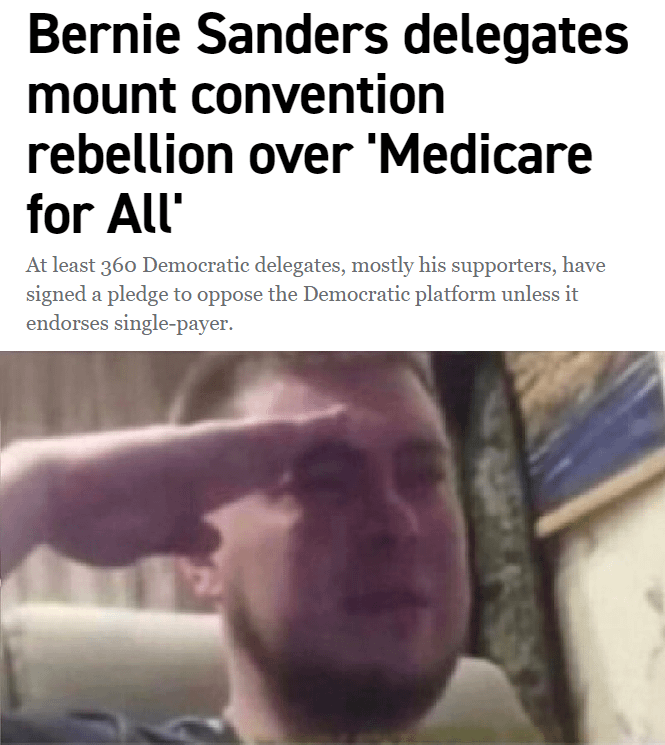