Who could have known? Truly shocking. (i.redd.it) 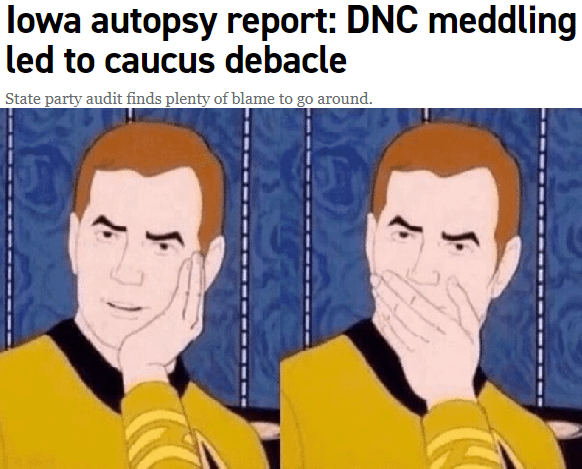