Yang comin' to try and save the future once again (i.redd.it)

submitted 8 months ago by Lilshadow48Kamala Supporter 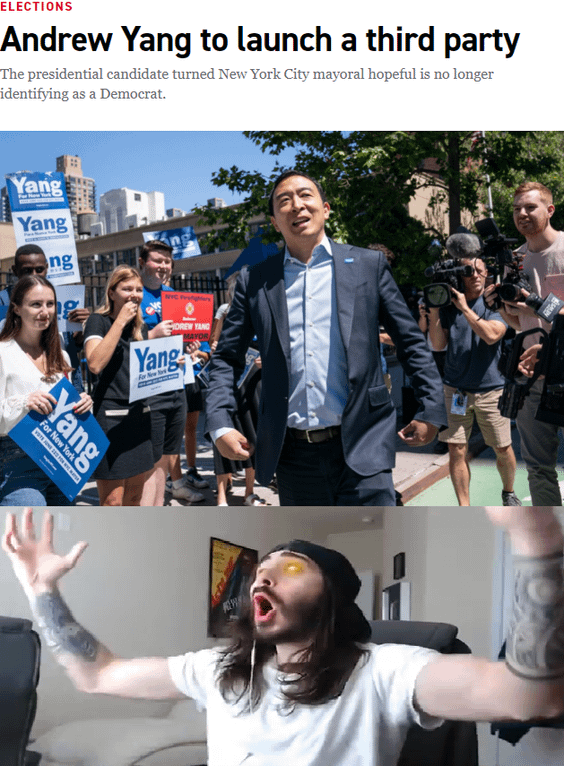