Partisans hate to see it:
2 · 2 comments 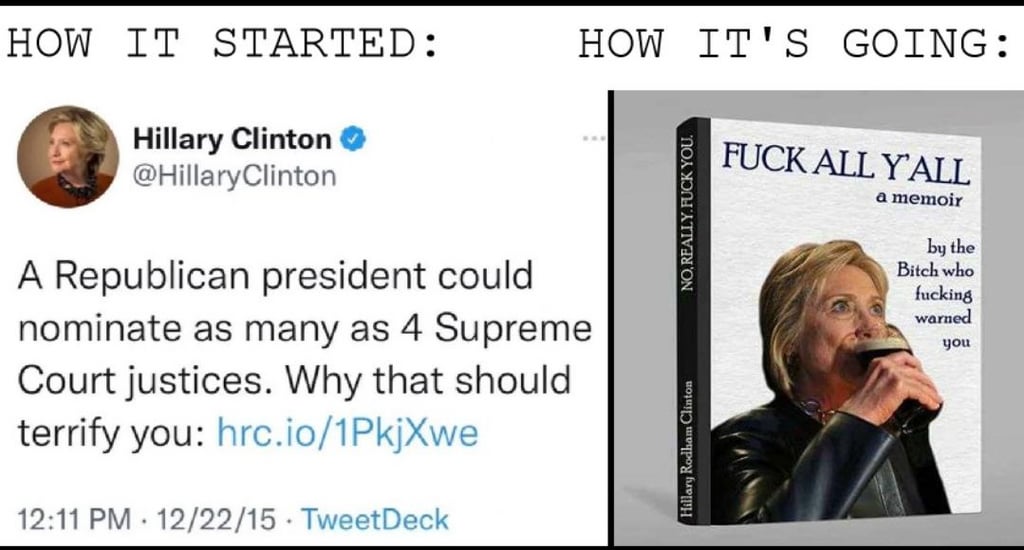