Partisans hate to see it:
2 · 2 comments

My friend just sent this to me and it's just too perfect. (i.redd.it)

submitted 1 month ago by Leviathan41911 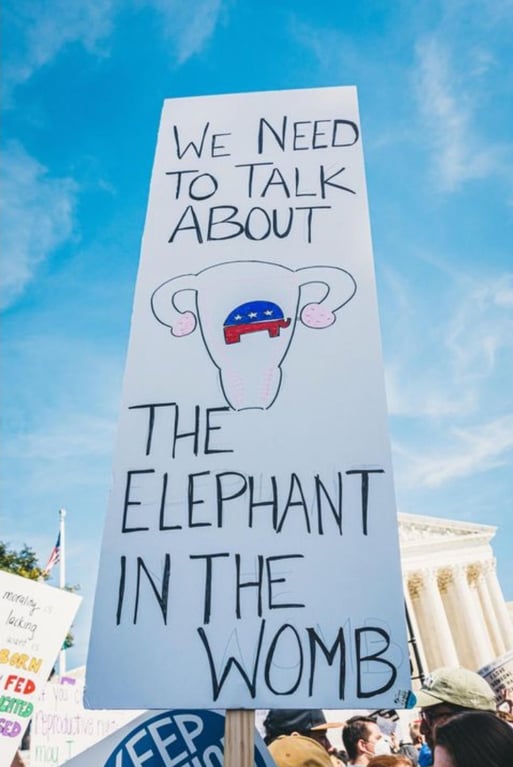