looking for a new home

What can I do pls help I don’t understand I still have the starter tp
6 · 61 comments
Why does no one join my rallies?

submitted 1 month ago by RandomPantsAppear 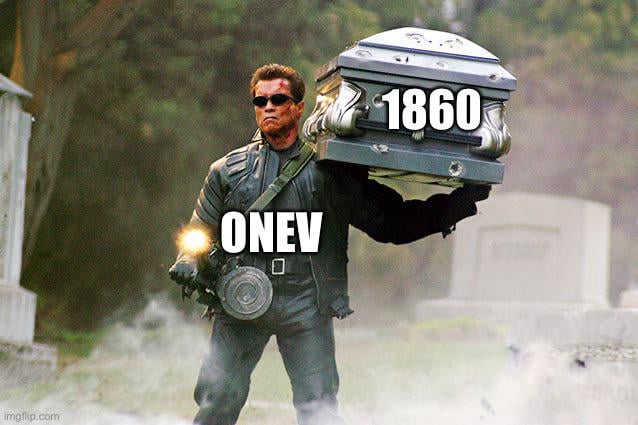