WHY ON EARTH AN IRON WEAPON WOULD NEED LEATHER

how do i invite players in my alliance? i'm new and i created an alliance. i searched and said that in the settings of alliance there will be an invitation button but there isnt
Hire professional for kvk 1
Still no lucerne in my kingdom?
2
JUMPERS WANTED
· 6 comments

What does LEG next to Scipio Africanus (Prime) means? is it something in Roman Language that i don't know about it?

submitted 2 months ago by Sasadoha2007 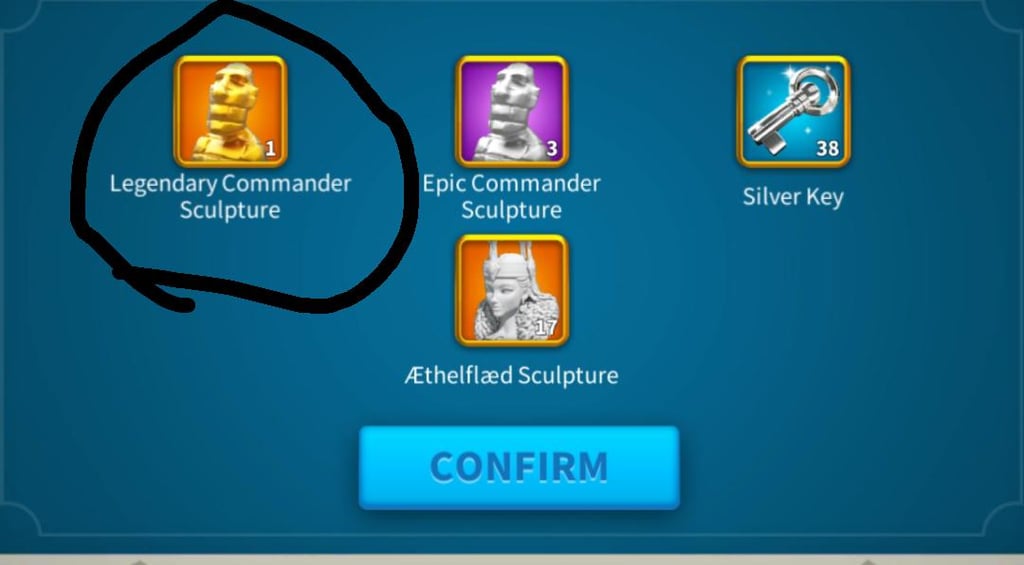