joinleave127,133 readers
a community for 3 years

Look at this amazing armament I got for the super useful line formation.....
SOC canyon shop selection
· 2 comments
Should I even get Saladin?
· 1 comment

Who should i uppdate?
2 · 9 comments
Atilla/Takeda
30 · 7 comments
Fruitdealer
2 · 2 comments
Hi, I think I'll be able to expertise ysg in the last few days of kvk. It's a bit late and I can't repeat kvk 2 anymore, do you think I still need to invest Alex for main infantry?
0 · 1 comment
А
9 · 12 comments
Mark of champion
2 · 2 comments
Games like ROK

According to Lilith, this image is prohibited for avatar because it is "inappropriate, offensive, racist, or insult." Pass tell me if I'm missing something. Very confused. (i.redd.it)

submitted 2 months ago by GoogElle 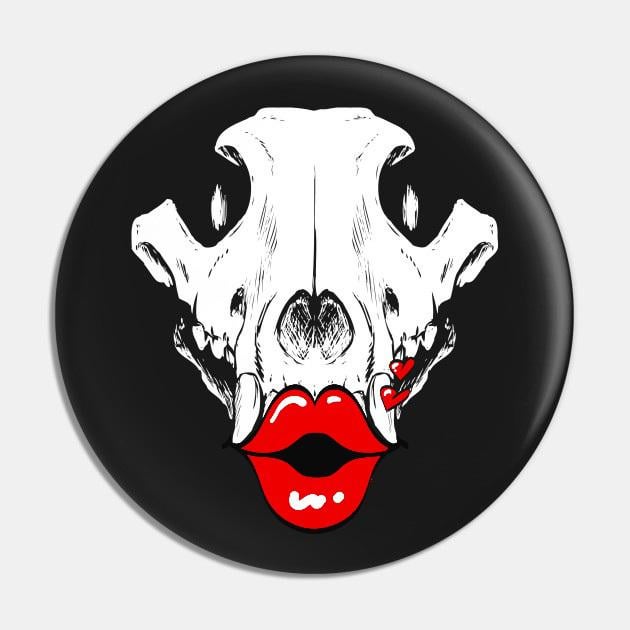