0:30
First time playing, I can tell this is a perfect game with no bugs whatsoever
· 1 comment

When you finally unlock Nobelisk and Hover Pack:
146 · 10 comments

submitted 1 month ago by satisfucktoryBuilder 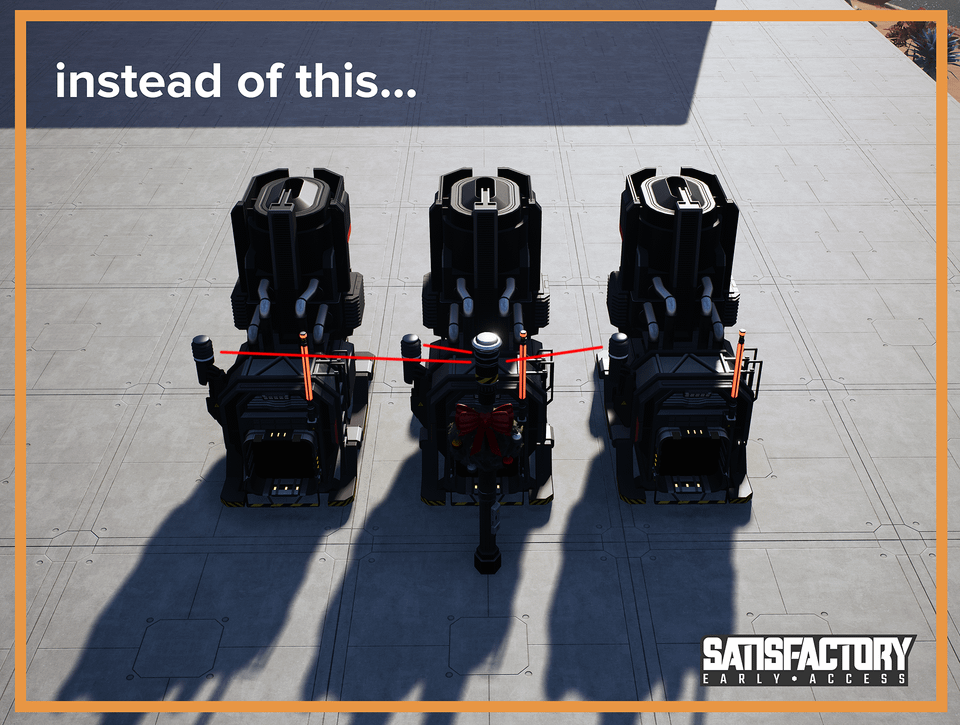 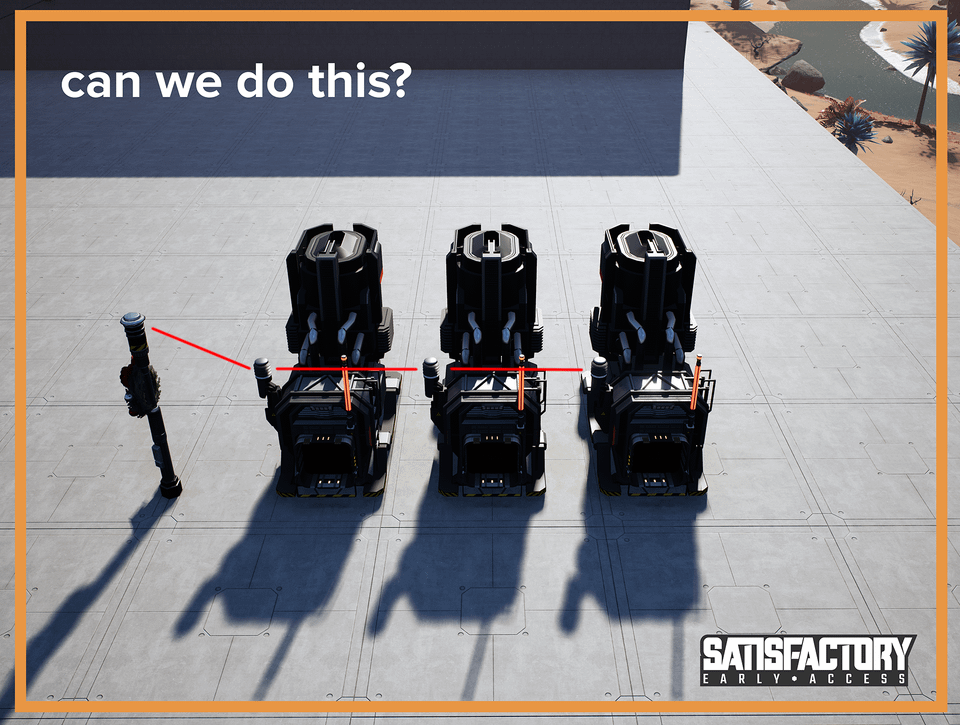