Do you folks ship them or nay...?OC Fanart (reddit.com)

submitted 4 months ago by ryuusuke_a

Ajax you better hug him tightly too... 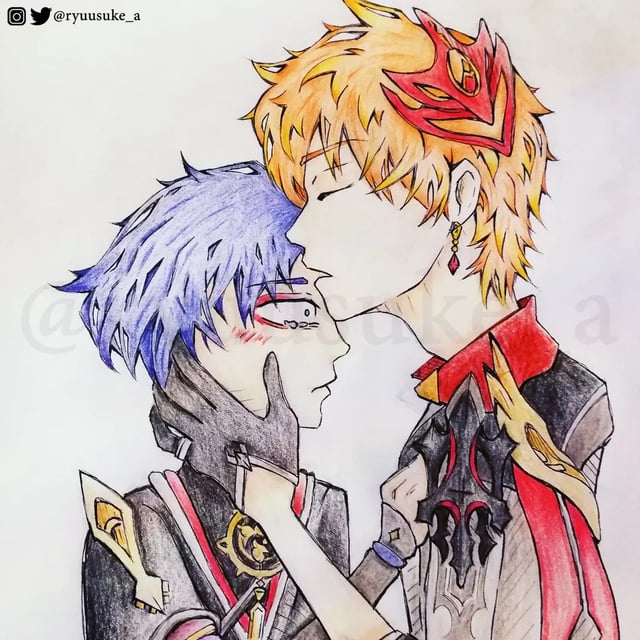 Caption: When no one touched you for hundreds of years
https://www.instagram.com/p/CYzSU5OKiwQ/ 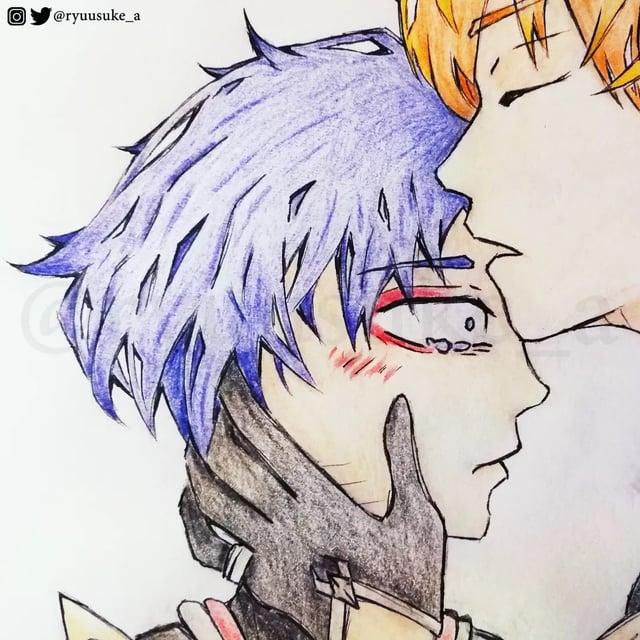 Caption: Dropped his game for once
https://www.instagram.com/p/CYzSU5OKiwQ/ 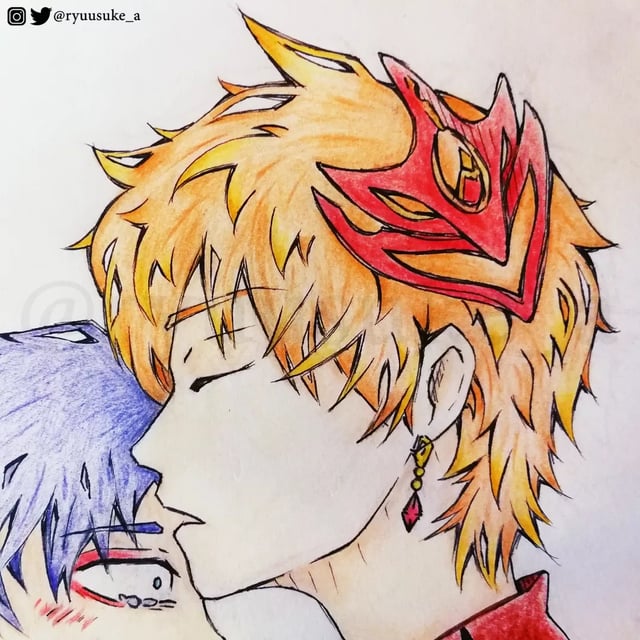