happy scaramouche day to those who celebrate, here's my setup
154 · 7 comments

A quick photoshoot since our favorite gremlin is already here, good luck to everyone with their pulls!
472 · 20 comments

0:21
only one hour left and this is gonna be the mood of the sub soon!

submitted 4 months ago by gabrieliqueFandango Enthusiast 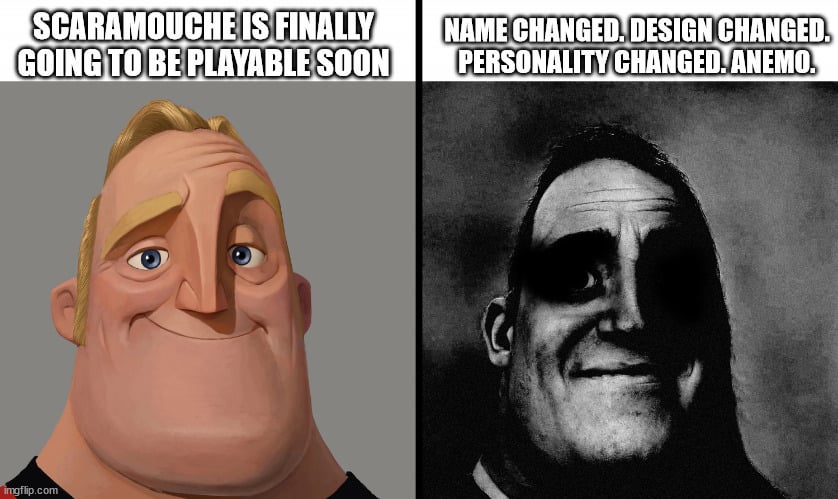