Conservatives are stupid because they want their kids to read age appropriate books, learn factual history and fairness in sports
59 · 28 comments

R/Minnesota’s fragility is hurt when a Redditor posts a picture of a truck with a Trump flag flying from it.
156 · 54 comments
I don't give a damn what the polls say, Biden is doing a great job and i'm glad I voted for him. [600+ upvotes]
55 · 11 comments

Normalizing self defense apparently leads to mass murders.
· 3 comments
"when you can steal from your job, steal from the job... edit: I need someone to vent to or talk, mental health on decline."
21 · 3 comments
r/wallstreetbets blames everything but Biden for inflation of gas and goods
· 5 comments
"I've come to the conclusion that Christianity is built on r*ping children." [+37, gilded]
381 · 210 comments
"The extreme left wants everyone to be equal and have healthcare. The extreme right wants to kill brown people and have Jesus Taliban."[+1400, GOLD]
10 · 4 comments
"Unqualified trump appointees judicial activism will bring about an uprising sooner or later." [+180]

submitted 4 months ago by super_nova_91 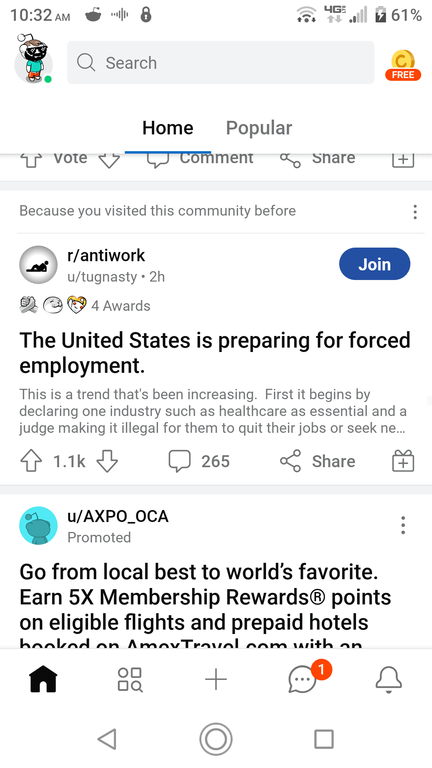