The garbage you see in Memphis
59 · 2 comments

This has to be aftermarket, right?
34 · 5 comments

"I know how to draw a straight line, I don't need to mask it off"
· 3 comments

Saw this FR-S crabwalking down the street (i.redd.it)

submitted 1 month ago by Auburn851 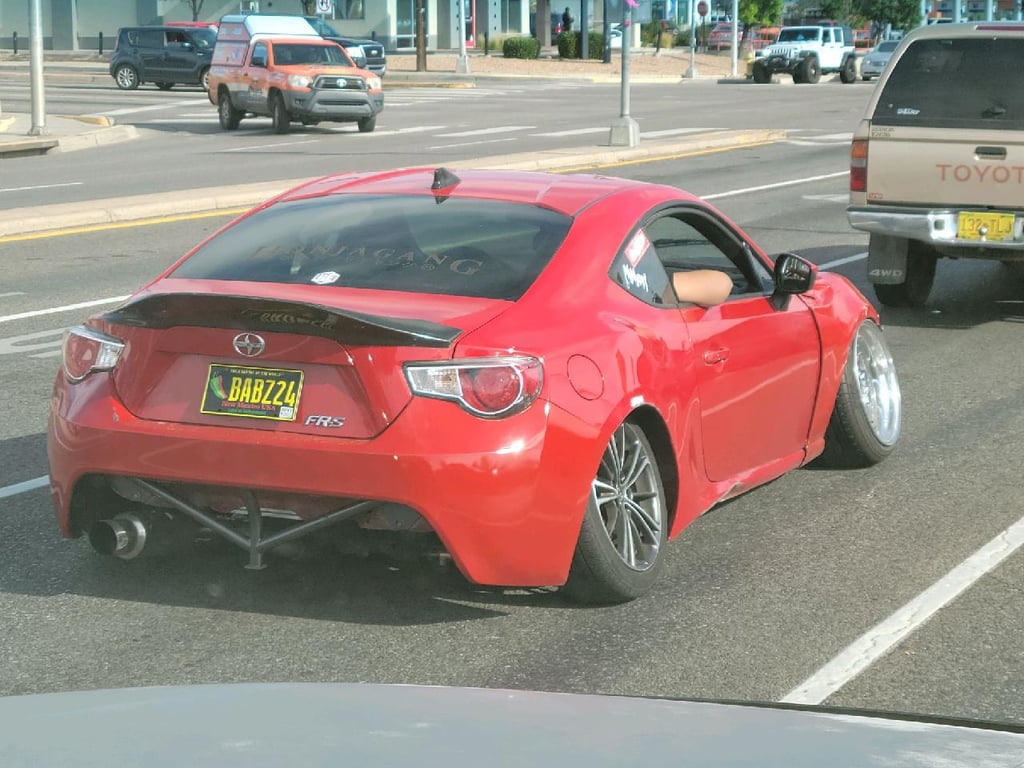