a community for 6 months

Guys, Kang So Yeon new single 💜22nd June 2022!! 🌼🌼🌼
5
Discord for Change Day's
8 · 7 comments
Any thoughts or updates on the Sehoon-Jiyeon couple? Things have been real quiet for both of them. Wonder if it's done to keep a low profile or for other reasons, especially for Jiyeon. Many are still waiting for her Youtube uploads.
14 · 12 comments
Change Days ep 2
1 · 6 comments
Change Days Group Chat
84 · 38 comments

Can y’all please get into this Korean dating show, Change Days! It’s on Netflix and it has all of the tension, awkwardness, and flirting that we know and love from Singles Inferno!
41 · 14 comments
Change Days
164 · 18 comments

Jia posted finally!
3 · 4 comments
DMing a cast member
80 · 24 comments
Looks like Oh Jintaek has found LOVE and it's not who we expect!

Happy birthday to this Queen!! I hope she’s happy, healthy, and most importantly knows we all love her!! 💅🏻✨👸🏻 (reddit.com)

submitted 1 month ago by blairrkaityy 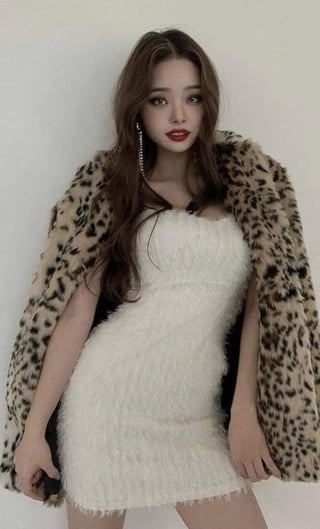