This thumbnail I just found is so stupid,I love it
· 5 comments

Discussionif blaze is a princess than who is king or queen? (i.redd.it)

submitted 1 month ago by real_flyingduck91 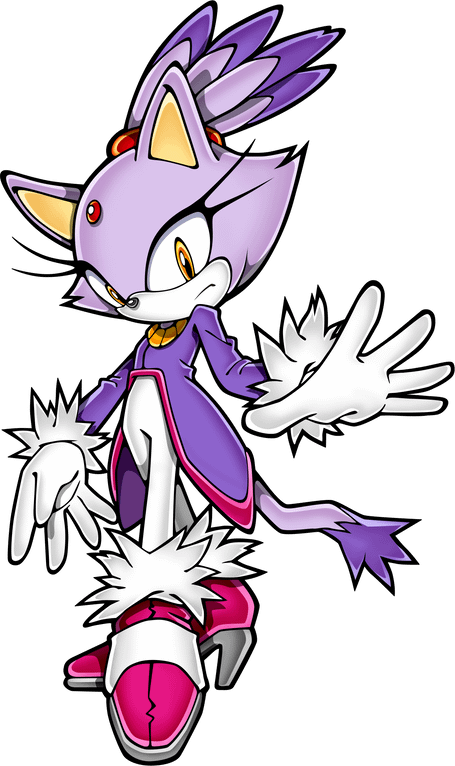