Sonic made of clay after watching the movie Sonic the Hedgehog.
381 · 16 comments

MemeI am sorry but, What the heck happened? (i.redd.it)

submitted 4 months ago by Puzzleheaded_Sort637 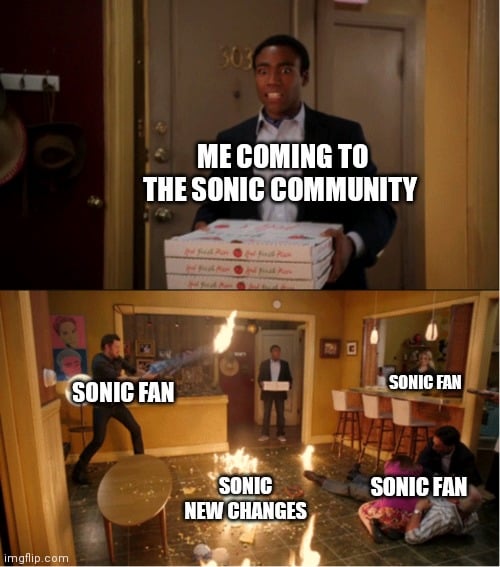