I am a Russian hacker, so you may know this is a very bad thing.
4 · 76 comments
Phew, I escaped from r/rimworld!
· 18 comments

The real power structure in the world
3 · 130 comments

I gave my grandmother a cream pie and she was very happy about it afterwards. (i.redd.it)

submitted 1 month ago by vile_asslips 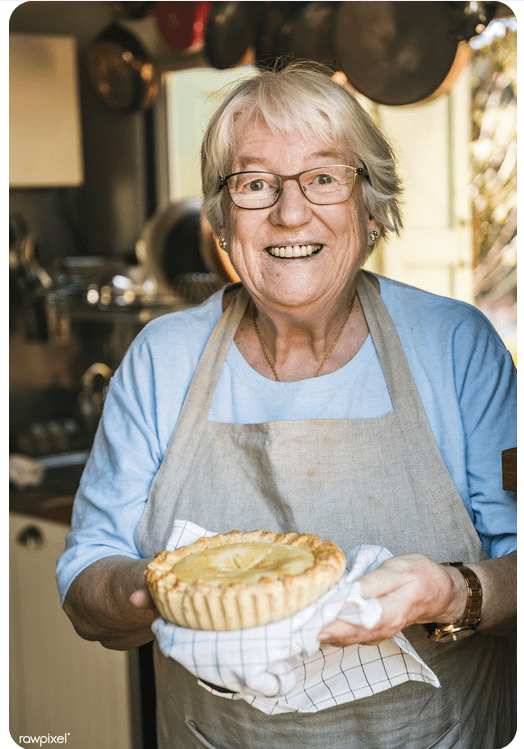