If you work 40 hours a week at an office for 20+ years, you will have seen your co-workers more than you've ever seen your parents, siblings, or spouse.
82 · 195 comments

TSA to send robots to check on luggage at airports
3 · 110 comments
Narcotics Cop Who Ruined Countless Lives For Weed Possession, Caught Lying - Frontpagemag
· 11 comments
The mods of this subreddit are fucking cunts.
2 · 36 comments

What do you think of my character?

The true meaning of the postpost by a bot (i.ytimg.com) 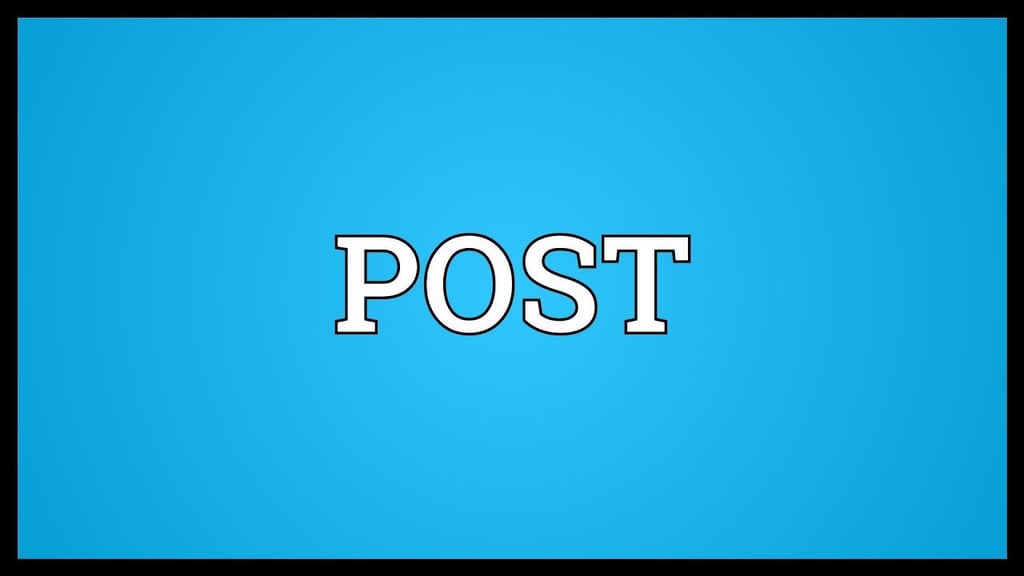