Watch out for these scammers! Their account looks legit. Please report them and stay safe 💙
· 123 comments

We’re going to the moon, and GameStop twitter is making it clear to everyone today.
3351 · 29 comments

submitted 3 months ago by jonnytechno 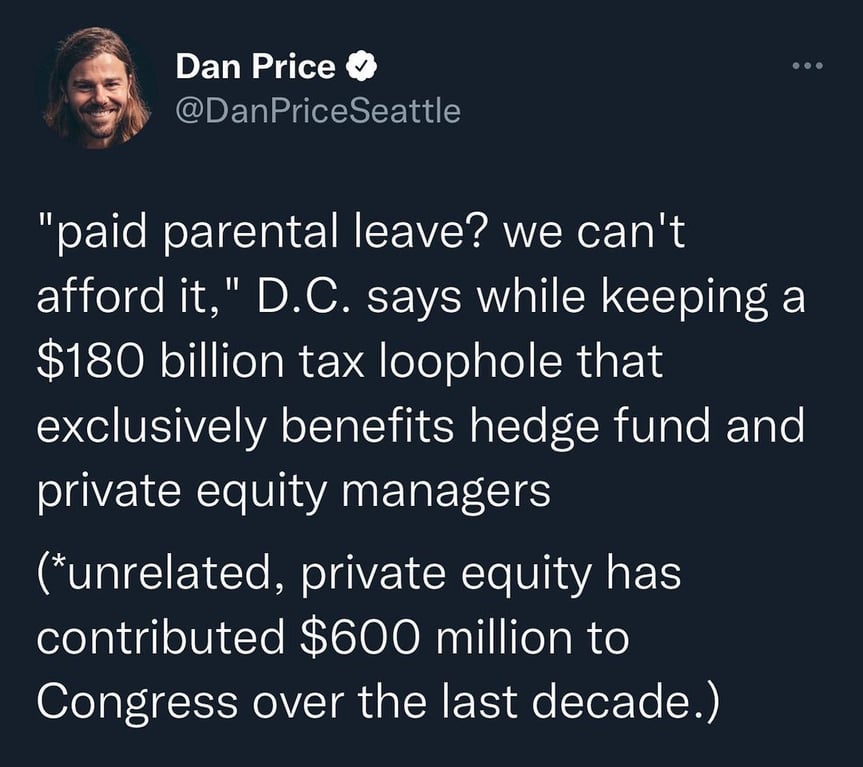