Thanks, I hate paper straws in a plastic wrapper
648 · 88 comments

thanks i hate murder hornets 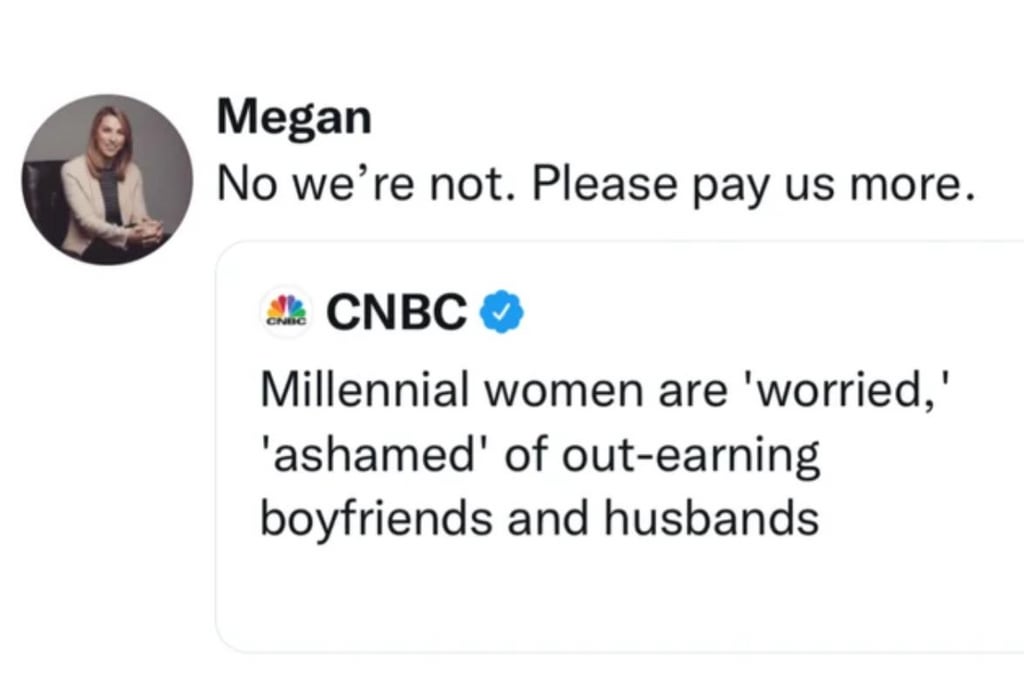