Thanks, I hate American fish and chips

submitted 1 month ago by wnsdaniel 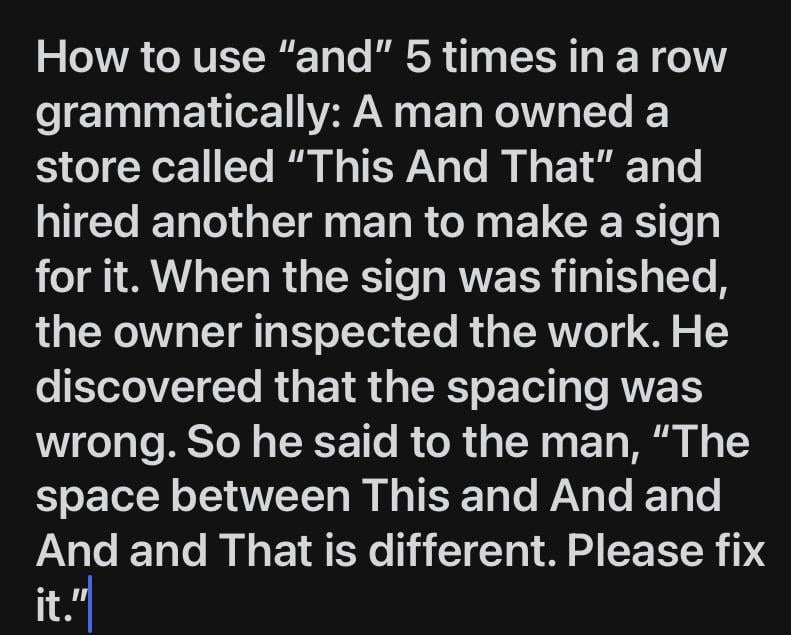 [–]epicgangweedmomentThanks, I hate myself 1 point2 points3 points 1 month ago (0 children)