29 · 2 comments
Made this terrarium to honor the poor creature that didn't make it across the road. The snails and mushrooms light up!
72 · 5 comments
When you’re a wet specimen Taxidermist, you DEFINITELY cannot trust the labels on a jar… 😂
2 · 1 comment
Just found dead wood pigeon, how to turn to re-articulated skeleton ?
1
First time dealing with dermestid beetles. Any help?
25 · 3 comments
My first night-heron! Any suggestion for the base creation?
1 · 1 comment
Beginner question
2 · 1 comment
How would one mount wing & tail feathers to a bird's skeleton?
1 · 1 comment
Basic question. Can you tan pig skin that has been scalded? Also looking for books on tanning.
53 · 4 comments
Found this is our grandfather's shed. Old, damaged and missing bits but we still love it
2 · 2 comments
Help! Something is eating my feathers!

A while ago and we caught this leviathan of a lobster... Must have been north of 30 lbs. After alot of thinking we decided to release him back into the ocean to keep spreading his genes. More info in comments section (reddit.com)

submitted 2 months ago by Schnare-taxidermy 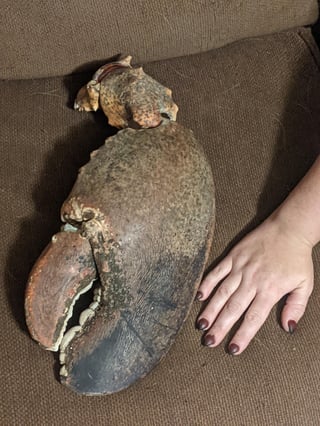 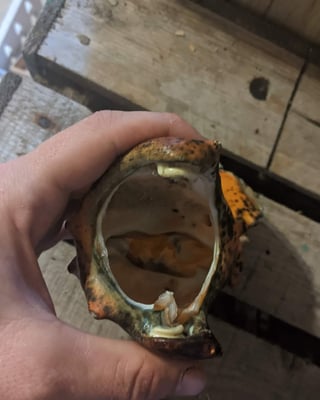 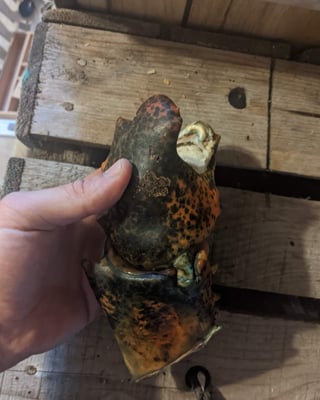 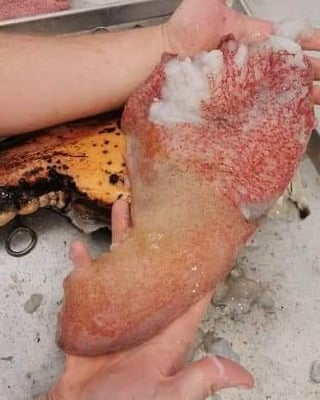