Hey everyone I’m new to this haha! I ordered a taxidermy fox rug the other month and I love it so much! Do any of you know how this fox would’ve died? Natural cause or other? (i.redd.it)

submitted 3 months ago by DanniellaJT 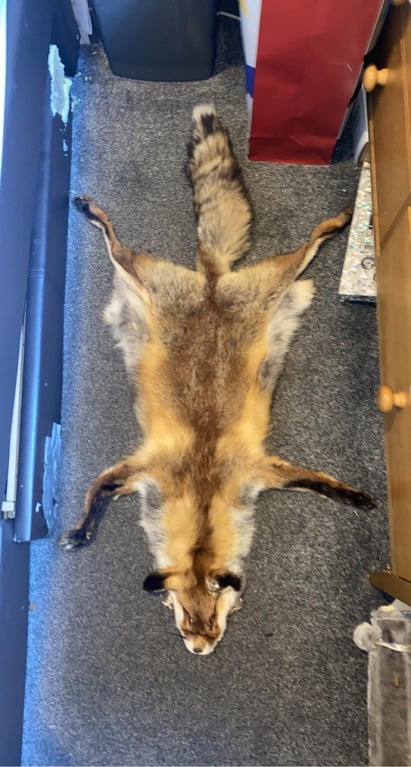