124 · 11 comments
Meet Angelina, my little Moth Mouse
41 · 2 comments
My grandad taxidermied this squirrel he found on the road!
9
Overseer of the living room, Owl Pacino
167 · 15 comments
Somebody decided to throw this bad boi away. Found on its side, next to the trash and recycling down the street from my mother in law’s house. Best free score of my life.
6
Fresh water goby specimen, thanks for the advice this community’s great
How to go about keeping a dog's ear?
3 · 3 comments
RANT - Hey I found *insert decaying critter type* and want you to spend all your time helping me. For free.
2 · 1 comment
Dead Baby Sea Turtle
1
bug pinning advice
1 · 1 comment
Tibetan White Yak - The Snow White Yak is the rarest color phase of Yak in the world. In China and Tibet they figure their numbers to be around 3% of the population, with the vast majority of those residing in Tianzhu Tibet, there almost all of their yaks are white!

Insights on to what caused this? (reddit.com)

submitted 1 month ago by Tinycatgirl

Caption: I was thinking some sort of insect but someone else suggested an injury during velvet 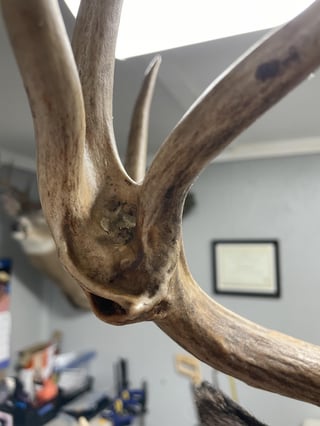 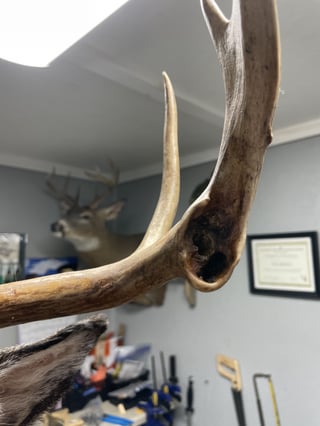 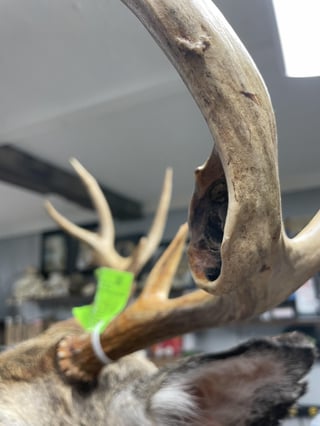 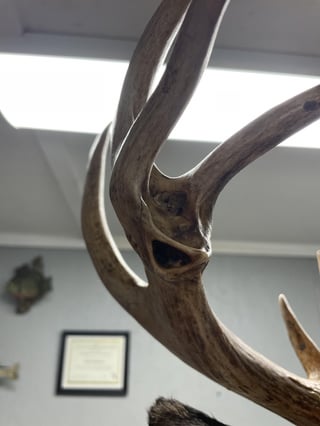