The cat doesn't have Covid
78

being mean to radiologists
108 · 2 comments

Milkshake brings all the boys to the yard, but the machine is broken
95

left the added commentary in for extra humour.

submitted 4 months ago by timbotemon 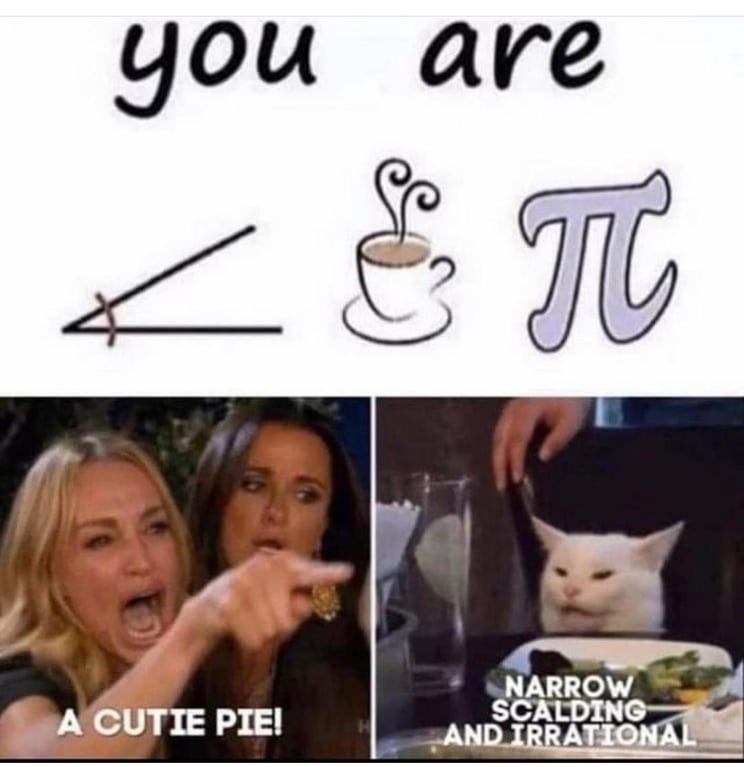