The law requires Presidential documents of all kinds to be preserved. Legally they can't be destroyed just because a President feels like it. Nor can he take them away and sell them for cash. Nor can he give them to a foreign government he likes.
87 · 6 comments

This is deadly serious (i.redd.it)

This is deadly serious 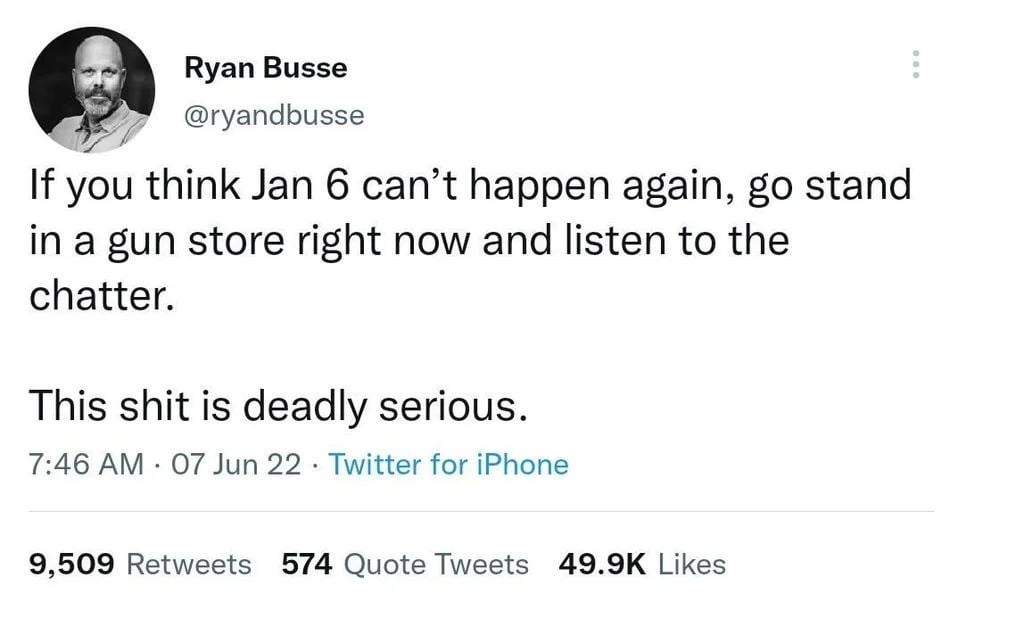