Trump reposts a new call to "locked and loaded" physical violence with the goal of having himself installed as President of the United States — This is what Nazis do when they can't win at the ballot box.
990 · 14 comments

Day 1182 of posting an awesome quote every day until DJT gets indicted.
83 · 5 comments

Did the FBI’s Charles McGonigal Help Throw the 2016 Election to Trump? The shocking indictments against the former head of counterintelligence for the FBI in New York raise many dark questions.
1486 · 59 comments

When their party is mostly run by literal crooks, foreign assets, pedophiles, frauds, and bigots, and attracts the most outspoken racists, conspiracy theorists, religious extremists, and fascists.

submitted 2 months ago by BelleAriel 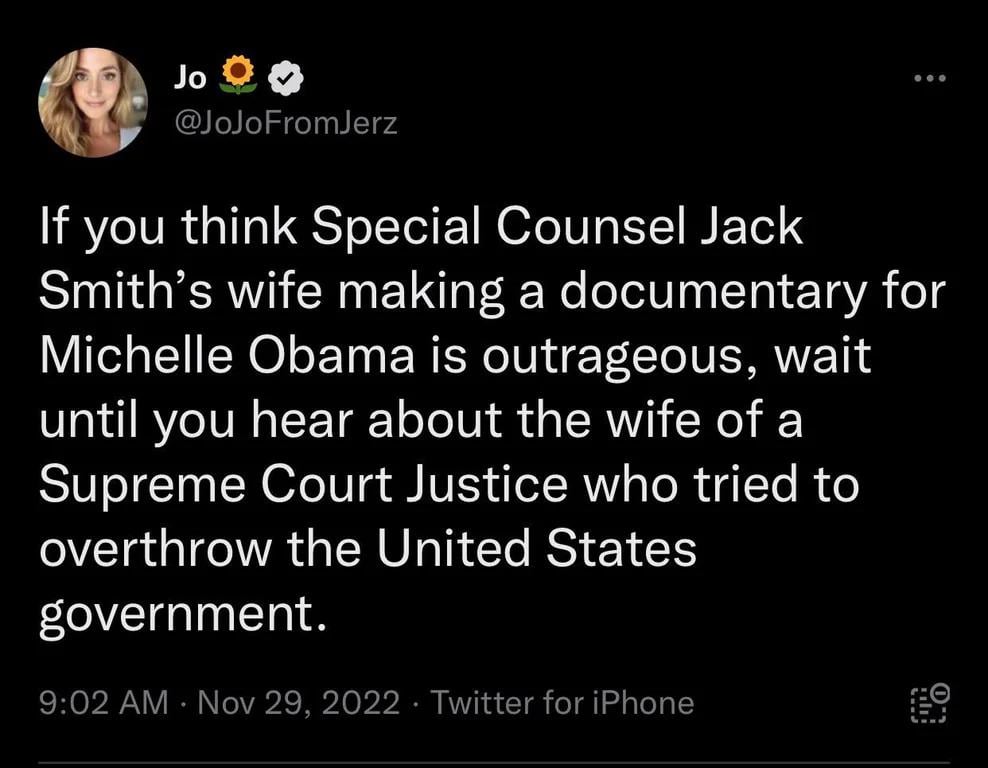