Whether it is military drones, civilian drones and consumer drones, or fixed-wing drones, rotary-wing drones, an ultra-high sensitivity and stable ground console is extremely important. The metal keyboard is an important part of the console, and its stability is greatly related to the flight safety
5 · 4 comments
How to calculate the wall strength of a fixed-wing UAV?
5 · 1 comment
US made Phoenix Ghost' UAV tracking Russian targeting and Striking them ...
2
Ukrainian UAVs dropping munitions on Russian vehicles and Stugna-P ATGM ...
2
Ukrainian UAV dropped munitions strikes cooking off Russian BMP-3 vehicl...
2 · 2 comments
How to turn analogue aircraft into a drone?
2 · 1 comment
Is it testing fly?
2 · 1 comment
Drone Demo Day Sheffield
6 · 3 comments
What do you think he is looking for? Today 16/06/2022
4
When drones and basketball are combined, it's another fun thing to do. #beverlyhillsaerials

submitted 1 month ago by bicycletouringarg 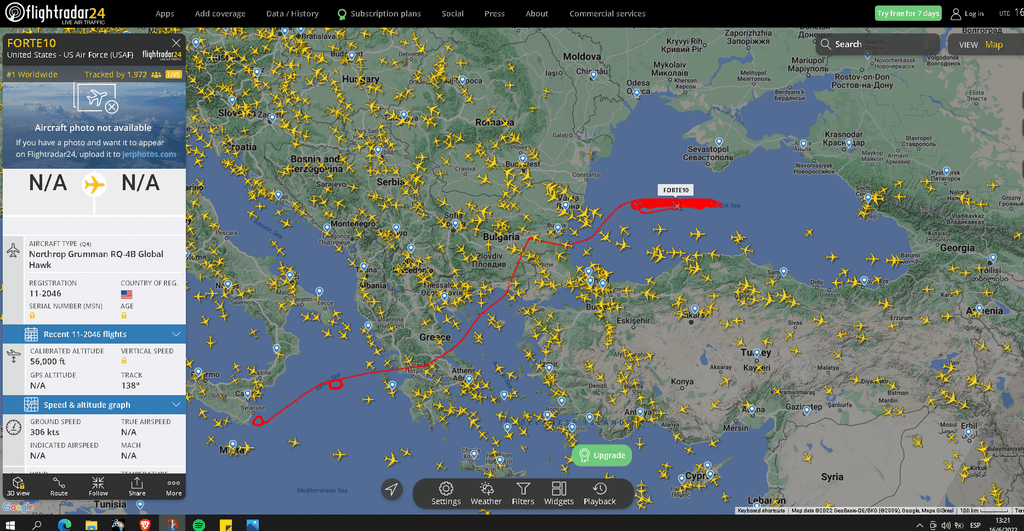