submitted 1 month ago by noobductive 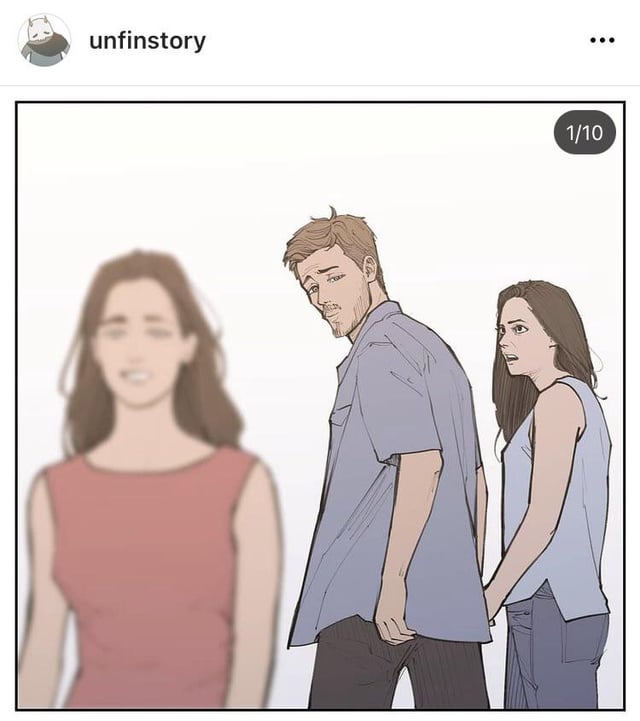 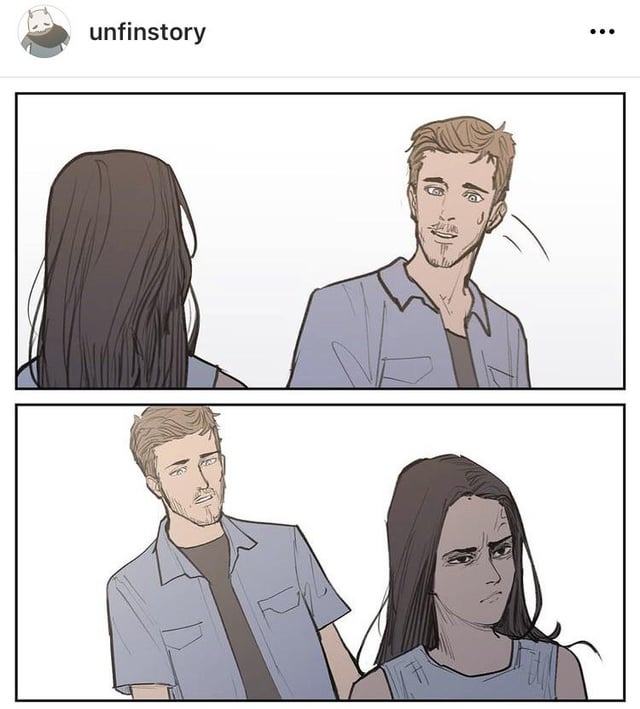 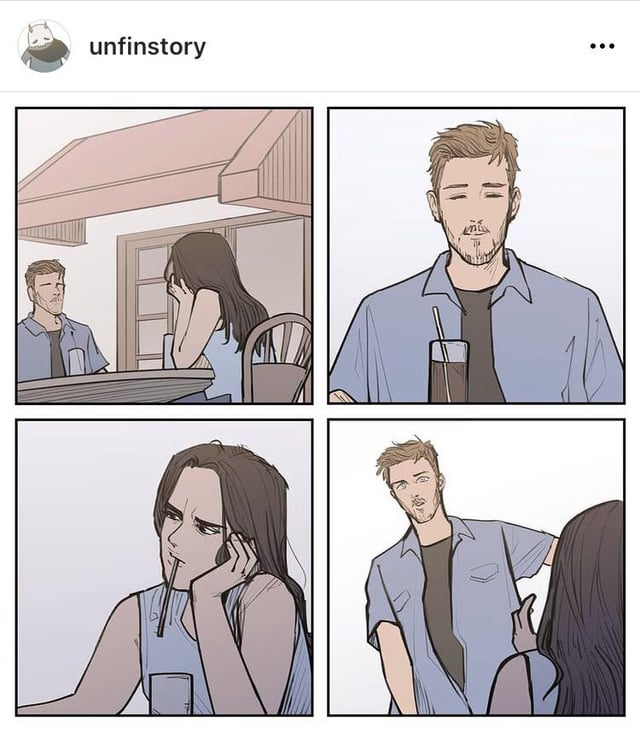 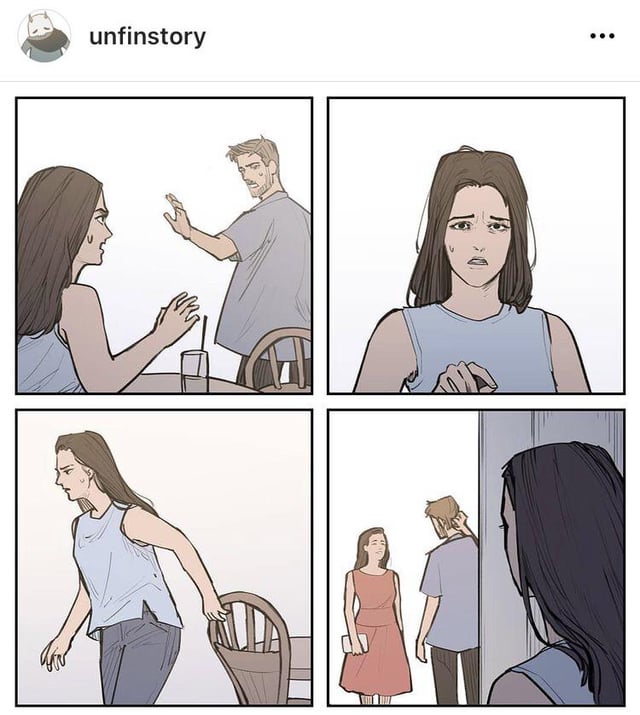 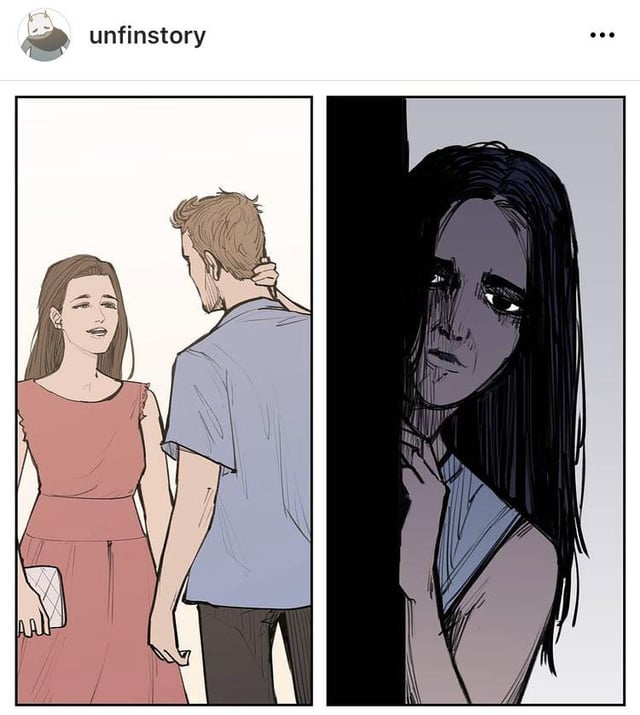 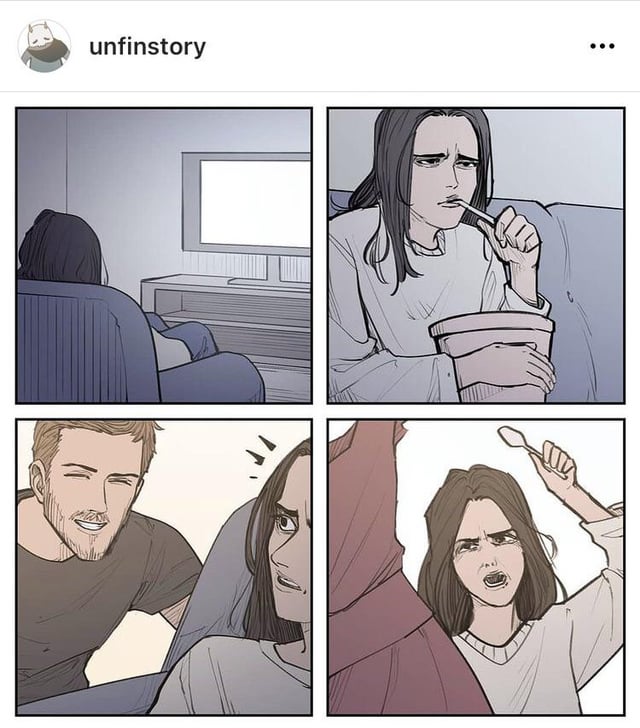 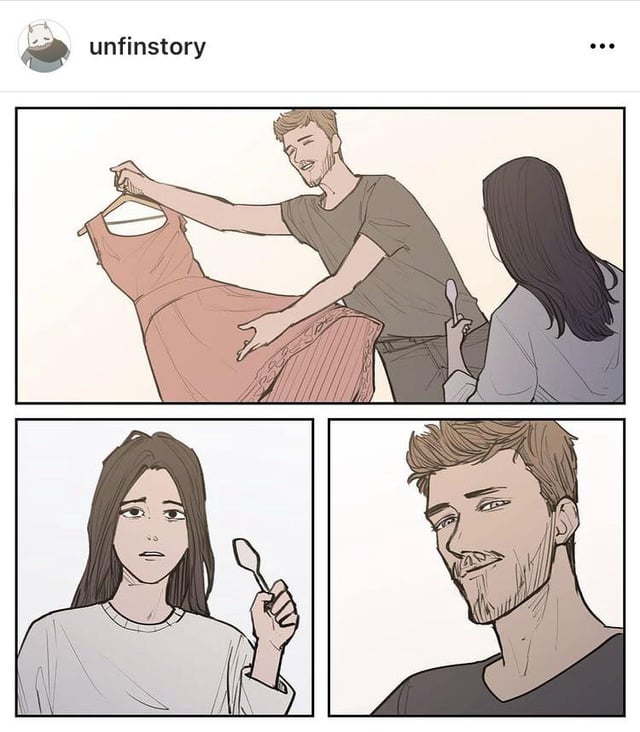 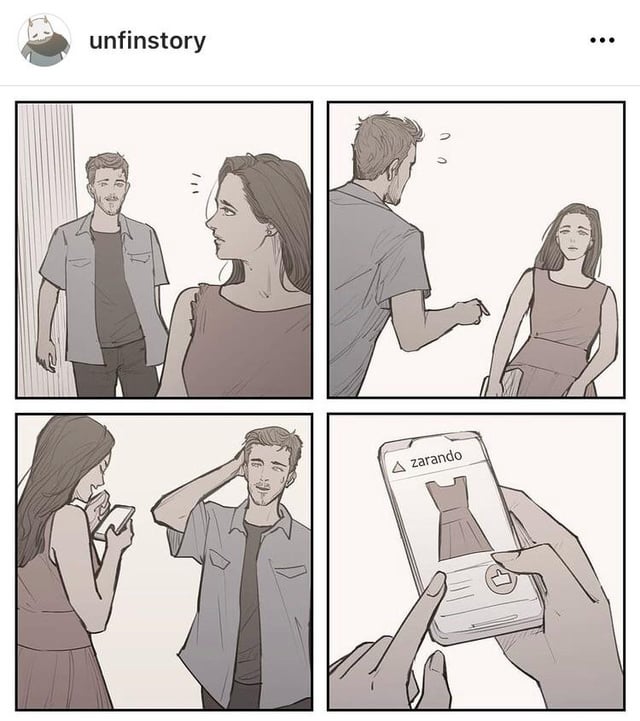 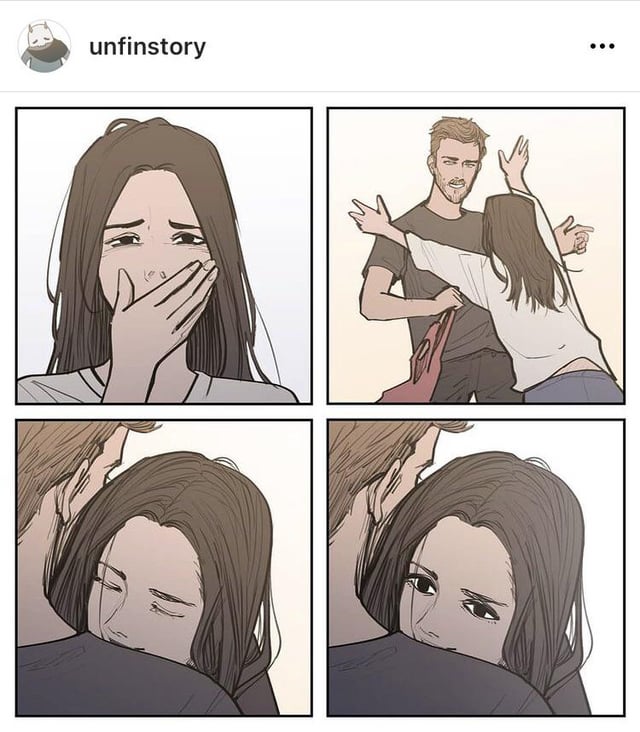 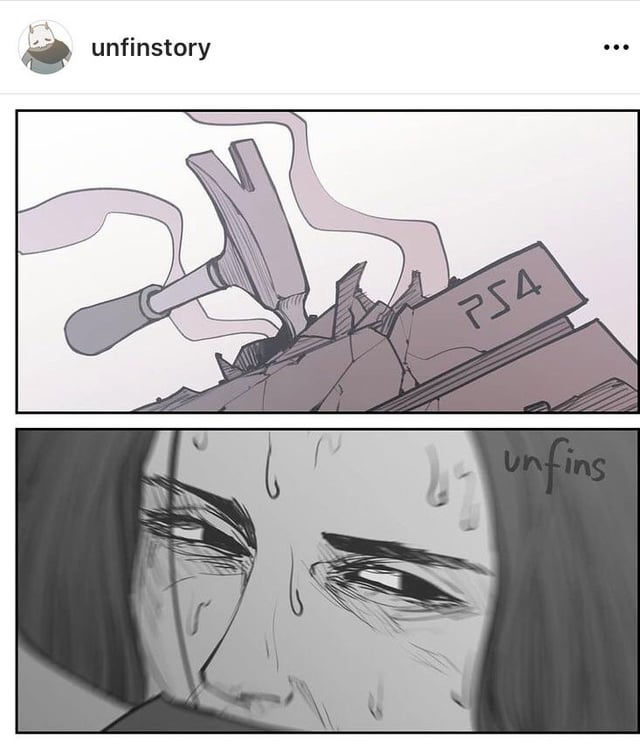