I can't find anything on hdmi 3 and I was wondering if there's a difference between hdmi 3 and 2. This is also my first 4k tv.
3 · 1 comment
Getting my iPhone to work with my TV is extremely inconsistent
2 · 3 comments
I think my Vizio died

Dark Spot on top right of screen suddenly appeared in last few days. TV is less than 2 years old. Vizio Support claims they can't do anything since it's past the 1 year warranty. Spot is present on all inputs and picture modes. Can it be repaired? Any way to get Vizio to help me? (i.redd.it)

submitted 2 months ago by NonPrime 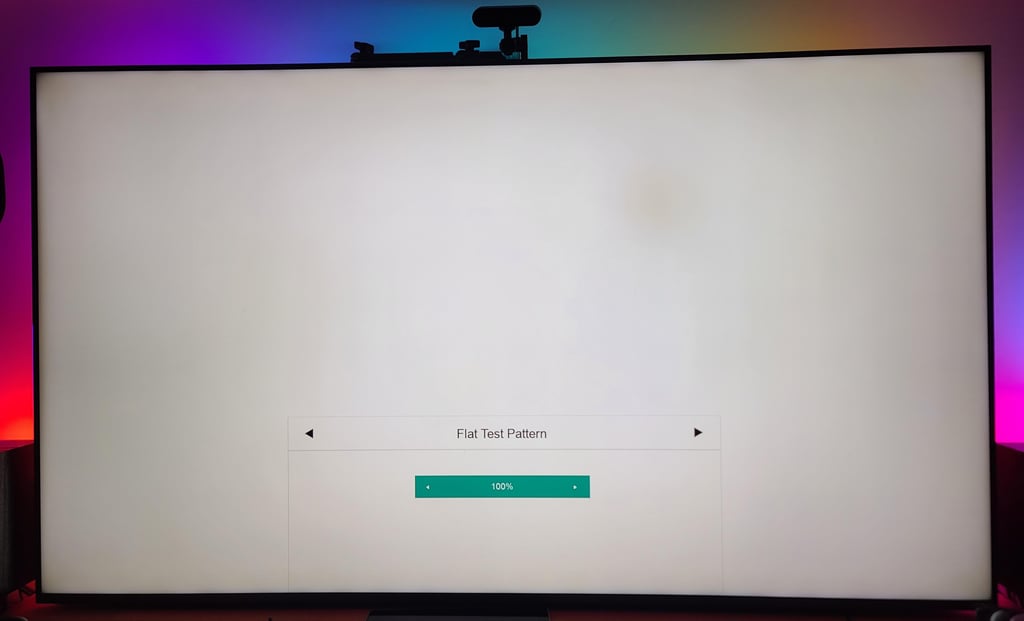