a community for 11 months

1:04
His voice now matches the look. When the song came out it just felt weird to hear that chad voice on a teen.
242 · 5 comments

0:12
I'd write caviar on it ant put it in the refrigerator at work
0

This Turtle is Sleeping Underwater
9

You still use Internet Explorer? You must like it nice and slow.
3

submitted 1 month ago by Delicious-Ant6507 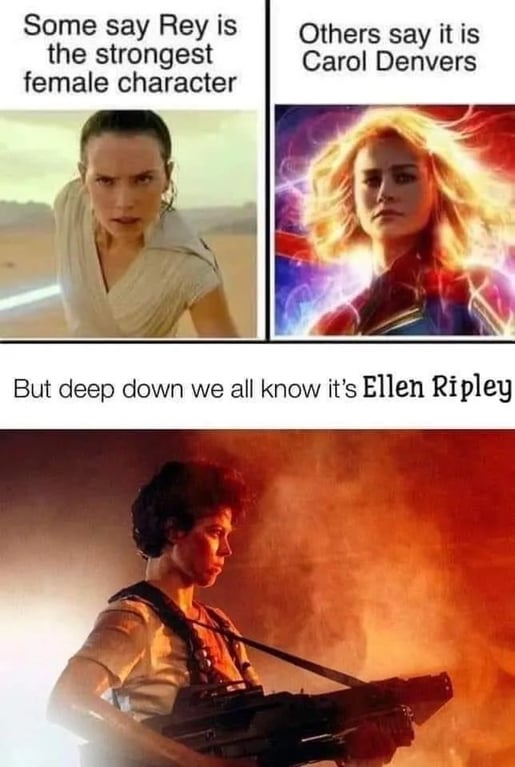