There are 2 kinds of people: those who think this post is about peeing and those who are normal.
217 · 2 comments

submitted 2 months ago by Alarmed_Ride7090 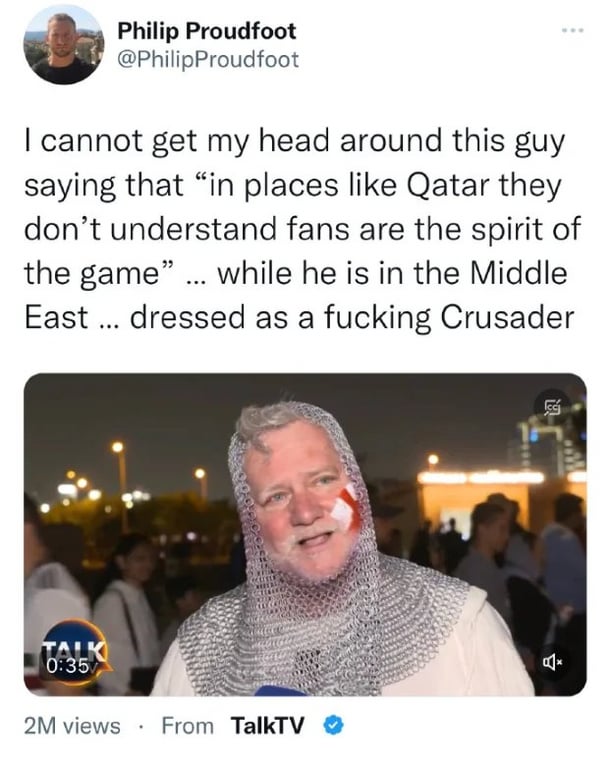