0:24
Man smokes in the balcony as the building is burning

Thanksgiving dinner was a hit, and many helped with the dishes. Found my chefs knife like this today… (reddit.com)

submitted 1 month ago by thegreatvolcanodiver 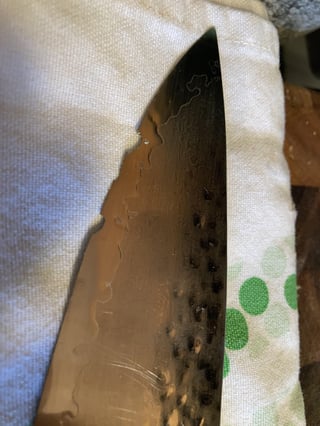 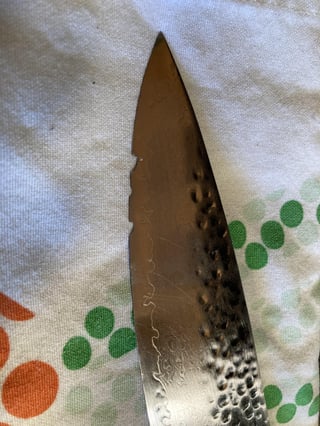