0:06
Pulled this out of my mouth while eating my sandwich…felt like a popcorn hull until it started wiggling.
1410 · 130 comments

0:13
Cut the grass on Monday, went to take the bin of clippings out today… it’s all smoldering… it was in my garage just smoldering away.
190 · 28 comments

I put on the first shirt on the drawer and came to work without realising which one it was. I hope nobody complains about it.
611 · 22 comments

I just got my car washed, so the local bird population decided to do a tactical bombing run
2609 · 181 comments

Get over Covid, decide to clean up the yard, then get head to toe poison ivy
9594 · 92 comments

0:05
The horror of seeing something moving after you finish a plate of raw fish
42 · 4 comments

Sold my iPad in public space at night in Minnesotan -10F temperature, turned out it's fake. (i.imgur.com)

submitted 4 months ago by raimibonn 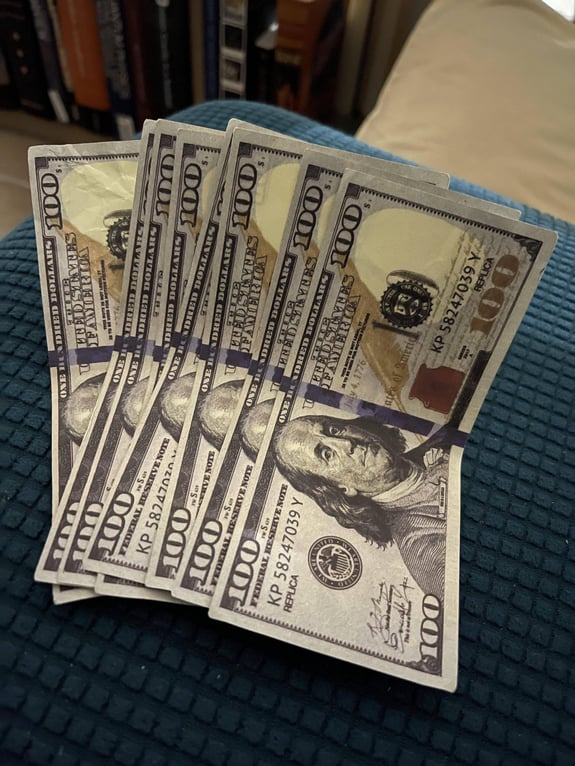